SASKATOON -- The family of a four-year-old Saskatoon boy who is now recovering in a Minneapolis hospital after receiving a potentially life-saving treatment hopes their experience will ultimately help others in Saskatchewan.

In June, Conner Finn was diagnosed with cerebral adrenoleukodystrophy (ALD), a rare and sometimes fatal disease that attacks the membrane which insulates nerve cells the brain.

His father Craig Finn said the family quickly learned that the window of opportunity to treat the disease, which affects one in 18,000 people, was a narrow one and Saskatchewan did not offer the procedure that was Conner's best hope — a blood stem cell transplant,

The procedure halts the degeneration in the body including brain deterioration which can cause hearing loss, losing the ability to walk and even death, Finn said. 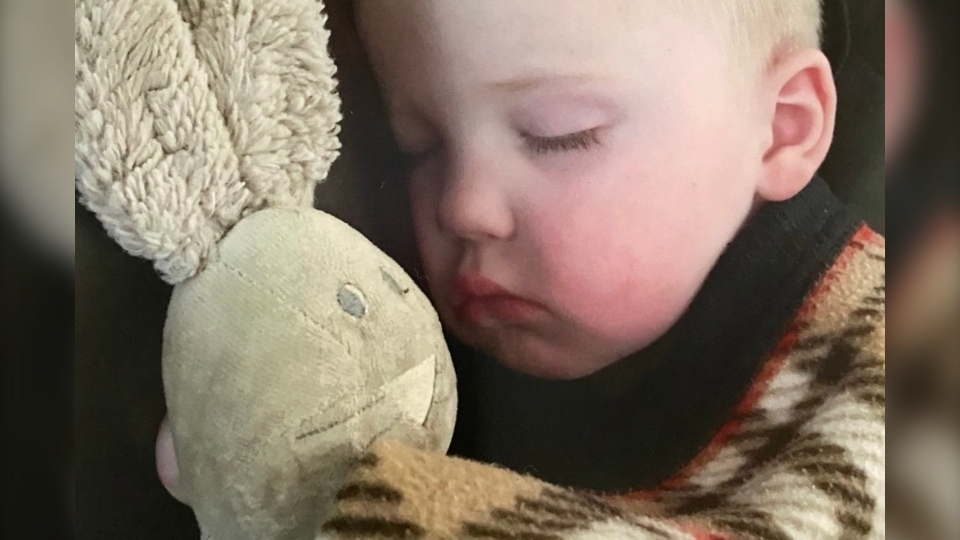 He says tests showed they caught Conner’s level of degeneration at a lower stage, around three or four out of 10 which was positive news.

“We knew we had to move quickly if we wanted a chance to stop this,” Finn told CTV News.

Finn said the Government of Saskatchewan gave him the option of having the transplant done in Winnipeg or Toronto, but did not provide a definite timeline or confirm if there was an ALD specialist to treat him.

After learning the process could take months and cut into the window to effectively treat Conner, the Finns took matters into their own hands.

“(A) doctor in Minneapolis said they had a plan in motion immediately to find a donor," Finn said.

The family drove to Minnesota on July 7. With a letter from the specialist, they crossed the border with relative ease despite COVID-19 restrictions after a phone call was made by border security to the ALD Leukodystrophy Centre in Minneapolis where Conner would receive treatment.

The procedure came with a hefty price tag, a cost of around CAD $1 million, according to Finn.

Finn said he was still in conversation with the province trying to get some funding for the medical costs involved.

“I told the government 'This is serious with his brain deteriorating every day and you guys are still bouncing around ideas of hospitals while the doctor in the States has found a perfect match and has a plan.'" 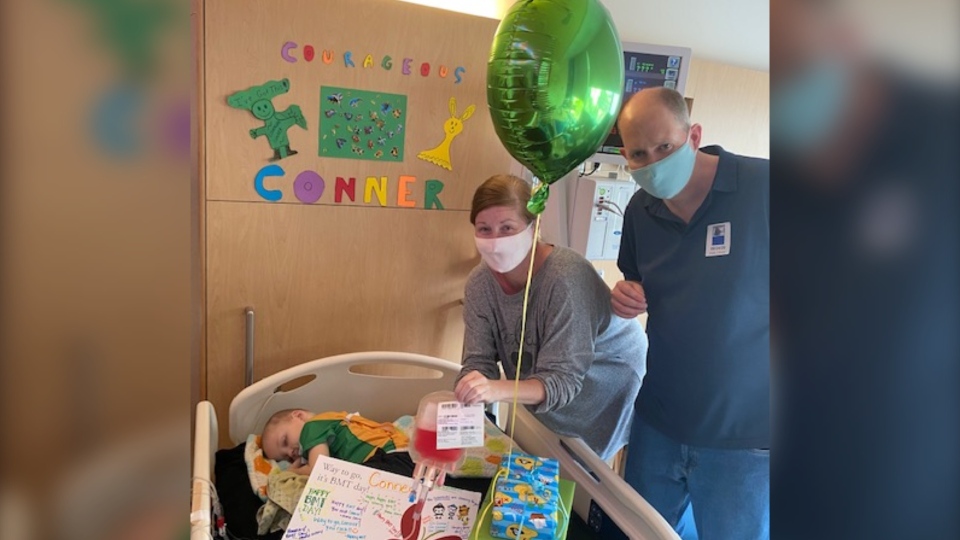 He said he is planning on further appeals to the government to have the costs covered.

In an emailed statement, the Ministry of Health said while it does cover the cost of some elective medical services outside of the country, the coverage must have prior approval.

"One of the key requirements outlined in legislation is that the specialist must confirm that all care options in Saskatchewan and Canada have been explored and exhausted. That is, the services being requested are not obtainable within Canada," the statement said.

Conner is recovering in hospital, where he's expected to stay until well into November.

According to his dad, the family has been told that in two months, doctors will be able to determine if any more brain deterioration has occurred and if Conner's ALD will be fixed in the long term.

A GoFundMe page has been set up by a family friend to help with some of their expenses.

Finn said he will continue to push the province to pay for the procedure and if they do agree to cover the bill, he will donate all of the GoFundMe money to the doctor’s research at the ALD centre.