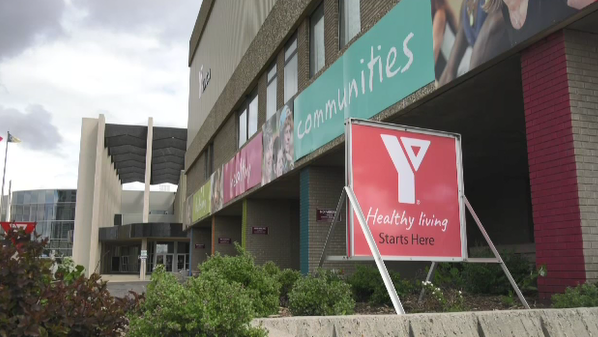 Dodge told the committee that in other cities with shared facilities that include the YMCA, the YMCA contributes to the capital cost and assumes all operational costs, greatly reducing the city’s obligations.

“These sort of partnerships are a game-changer for both the YMCA and the municipality,” he said.

Saskatoon Public Schools (SPSD) Saskatoon Greater Catholic Schools (GSCS) told the city last October that they had identified two new high schools as priorities for the east side of Saskatoon - specifically the Holmwood Sector, according to an administration report.

The divisions want to open the new schools by the start of the 2025/26 school year, as four out of the five existing high schools’ infrastructure are predicted to exceed 100 per cent utilization by 2025. New schools are needed not only for the Holmwood Sector, but also to relieve the strain on the existing east side high schools.

The city and the two school divisions then discussed the possibility of a new leisure centre in a joint-use high school facility in the model of the Shaw Centre.

successes of the Shaw Centre in a new shared facility. Administration is therefore seeking approval from City Council, to continue working with the SPSD and the GSCS to advance the concept and then report back to City Council in due course,” the report says.

“Community facilities that incorporate education and recreation facilities together, create a ‘sense of community’ through community programs, recreation and social programs. Facilities of this nature also attract residents to reside in the area. Should the project proceed, all of these impacts will be explored fully with the community through a comprehensive community engagement strategy.”

The city estimates the centre would have a capital cost of $45 million.

The recommendation still needs approval from the full City Council, which meets July 27.