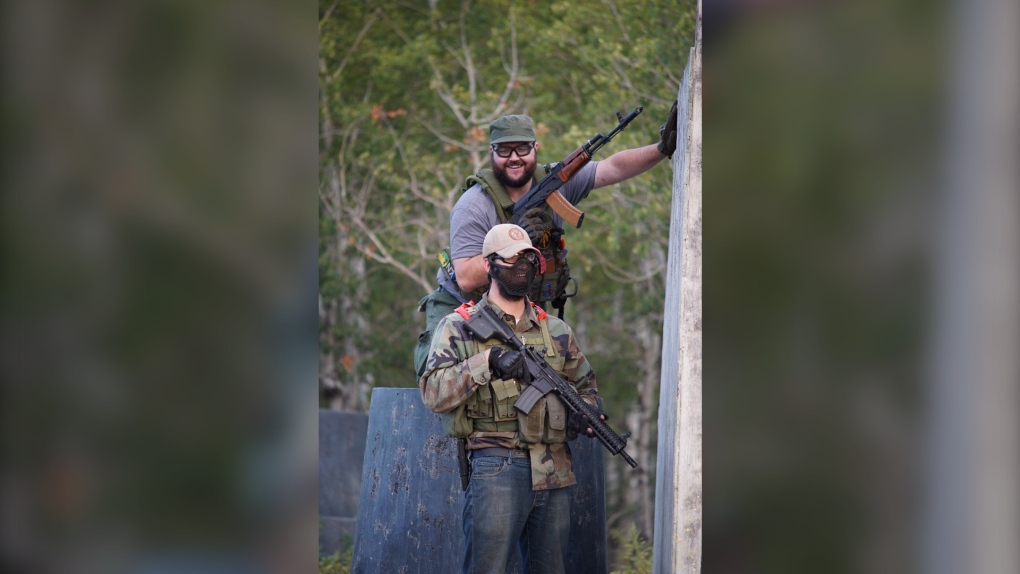 SASKATOON -- A Saskatoon man is part of a group in Canada trying to save the sport of Airsoft, which is included in the federal government’s new gun legislation.

Jason Urban, an organizer for Saskatoon Airsoft, says airsoft guns are closer to Nerf guns than real firearms and their appearance is what has them included.

“One of the provisions they have in Bill C-21 is set to change the definition of basically what are toy guns, the guns we’re using to play airsoft, into what's called a replica firearm,” he said. “Anything that the government will deem looks like a realistic gun would be bad.”

“Anything that fires a projectile that looks like a real firearm, it will be transferred and called a replica firearms. So that includes airsoft guns, prop guns, even some paintball guns.”

Urban says replica firearms can’t be bought or imported in Canada and anyone caught with them won’t face criminal charges, but the replicas will be destroyed.

“Basically it’s going to make our sport entirely illegal in Canada, and we won't be able to play it all nationwide.”

Urban says that could have an affect on certain local businesses that cater to the sport.

“We also have a local guy who’s been playing for 15 years,” he said.

“If this bill goes through his entire business is done, because he only sells airsoft stuff, so all his entire stock of like $100,000 of stuff is just going to be illegal.”

Urban says airsoft groups across the country have submitted an e-petition to the House of Commons to remove airsoft guns from the legislation, which he says has as many as 15,000 signatures and is sponsored by members of parliament.

In an email, the Government of Saskatchewan said it was not consulted prior to Bill C-21 or any other recent firearms legislation brought forward by the federal government, and it is reviewing the legislation.

Urban says airsoft groups are willing to adjust the way their guns look to save the sport, but says the authentic look of the guns is part of the appeal.

“People playing video games, or people who watch action movies and stuff like that, they come out and they want to kind of roleplay that type of thing and it’s in a safe environment, so that's been one of the major appeals of airsoft,” he said.

“People when they see the pictures of us like with our guns, they might think where we're training for the military or something like that, but at the end of the day we're basically just a bunch of nerdy guys dressing up and shooting each other with toys.”