'We ran out of time': NDP candidate concedes in Saskatoon-Riversdale 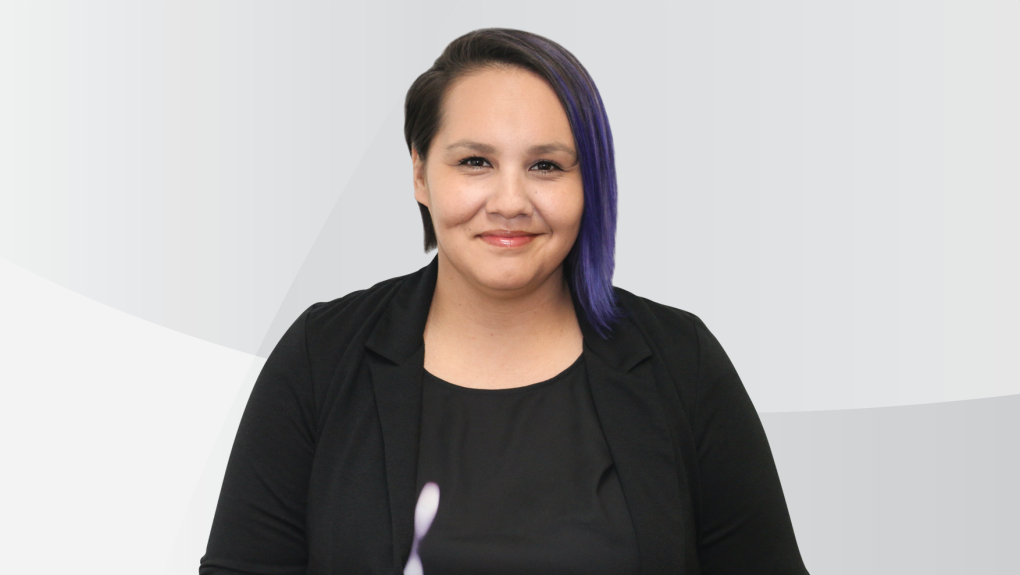 SASKATOON -- The NDP candidate for Saskatoon-Riversdale, Ashlee Hicks, has conceded defeat to the Sask. Party’s Marv Friesen in a district the NDP has not lost in nearly 40 years.

In a message posted to Facebook on Friday, Hicks thanked volunteers and supporters for a hard fought campaign, but in the end said it was not enough to hold off Marv Friesen for the SaskParty.

“We're proud of the work we did with the limitations we were faced with. Ultimately, and unfortunately we ran out of time. Marv’s five years of campaigning was just more than our five months could overcome,” the post says.

Hicks added it was a privilege to be the candidate for the NDP in the riding.

The SaskParty’s Marv Friesen was leading by 196 votes after the first count of mail-in ballots. With only 393 potential ballots remaining, the NDP faces very slim odds of coming back to win. Elections Saskatchewan still has to confirm the official results.

The last time the NDP lost Saskatoon-Riversdale was in 1982, when the Progressive Conservatives swept to victory in every Saskatoon seat.