'We have a throw away culture': Prince Albert bans plastic bags 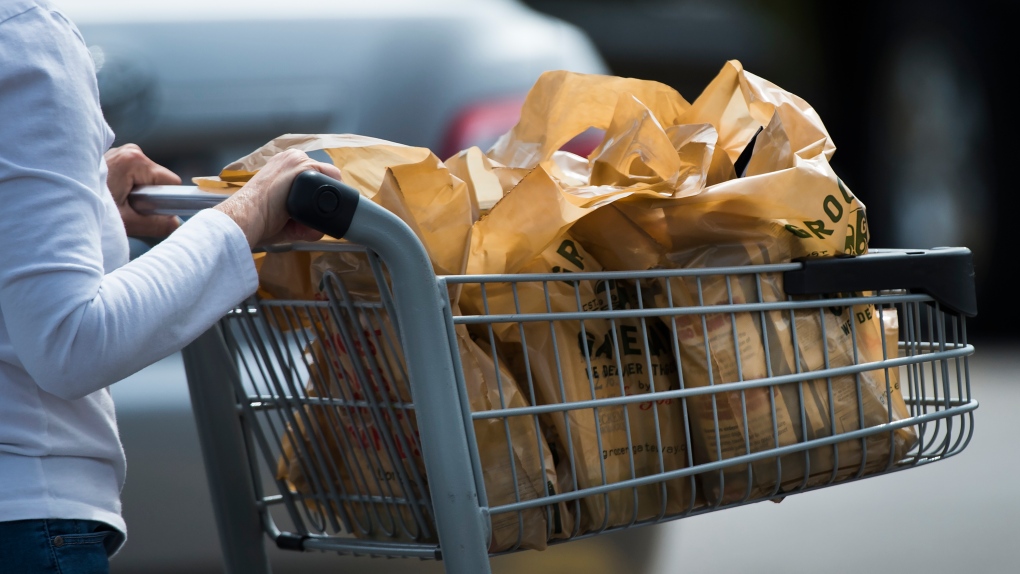 The City of Prince Albert is implementing a ban on retail plastic bags starting on Oct. 12.

At Monday’s meeting, City Council approved a phase-in period of three months for businesses to prepare. The city hopes customers will bring their own reusable bags, but are allowing businesses to supply paper bags.

According to the city, businesses hand out at least three million plastic bags every year to residents, many ending up in the landfill or thrown away on the streets.

“We have a throw away culture,” said Mayor Greg Dionne. “I’m glad to be back on track with this ban.”

The ban on plastic bags was originally set to start in August 2020, but was suspended because of the COVID-19 pandemic.

In 2019, the city conducted an online survey on a potential ban. Seventy-five per cent of respondents said they were in favour.

Safeway is already ahead on transitioning to reusable and paper bags, while other local businesses said they were considering the change.

During discussion at the council meeting, Ward 6 Coun. Blake Edwards asked about the average cost of paper bags for businesses.

“We’re not implementing this bylaw so businesses can make money on the bags. I’m hopeful that businesses don’t take advantage of this and don’t try and make 15 cents a bag or whatever it might be,” said Edwards.

“I support this motion, I think we need to move forward with it, but I’m a little concerned that we may see that.”

Ward 8 Coun. Ted Zurakowski said he supports the ban, referring to the “astronomical” cost to build a new cell in the landfill.

“We have to find another way,” he said.

Zurakowski added that he hopes the ban will encourage other municipalities to follow their lead. Dionne said the federal government is already planning on banning single use plastic, including straws, stir sticks and cutlery.

The regulations on the federal ban are set to be finalized by the end of the year.

“It’s a thing of the future,” said Dionne.