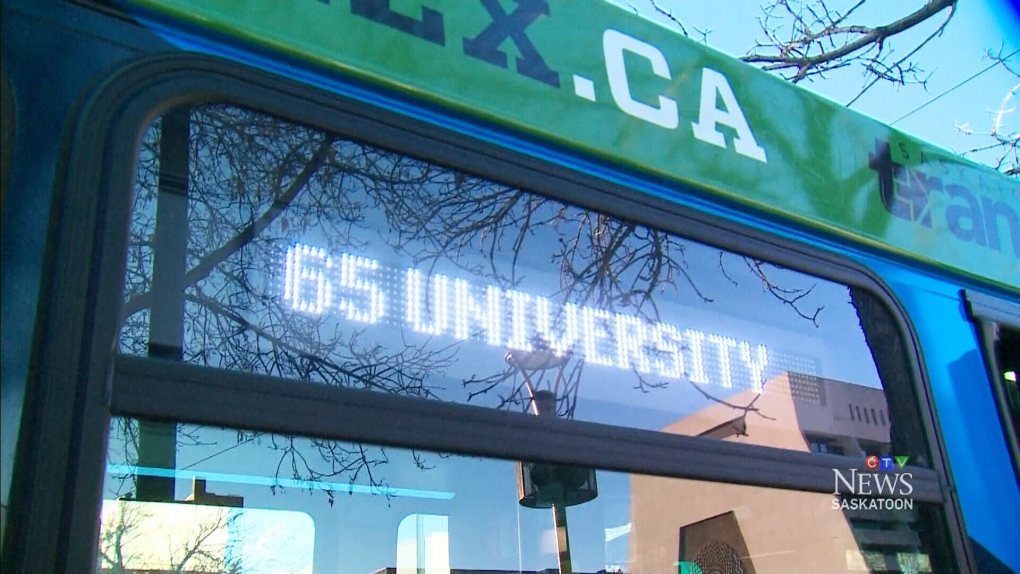 SASKATOON -- Five Saskatoon Transit drivers have refused what they deem unsafe work during the COVID-19 pandemic, according to the Amalgamated Transit Union Local 615.

President Darcy Pederson said while five drivers have made formal complaints, there are “many others” who are working in fear.

“We are asking the city to do more to protect our members while on the job,” Pederson told CTV News.

“We don’t have masks, we don’t have sanitizer, the buses are being sanitized once daily and that’s not enough.”

"In general, Saskatoon Transit continues to follow the advice of disease and medical health experts on preventing the spread of COVID-19," McDonald wrote in a statement to CTV News.

McDonald said distribution of alcohol-based hand sanitizer to drivers has started, but until now had been held up due to “industry shortages."

Last week, the city suspended fares to limit interactions between drivers and the public.

The city has also advised people only to take the bus if it is essential and to board buses using the rear doors.

To increase social distancing measures, Transit riders are asked to use the bus service only for essential travel. These details and Transit’s reduced schedule can be found on Transit’s homepage: https://t.co/KA7qauNqGI

On Wednesday, the province banned social gatherings of 10 or more people in Saskatchewan.

The union wants transit to have a nine-passenger maximum on buses.

Workers in Saskatchewan have the legal right to refuse unsafe work, according to the provincial Employment Act.