'We can’t get them either': Saskatoon tech store feels effects of global chip shortage 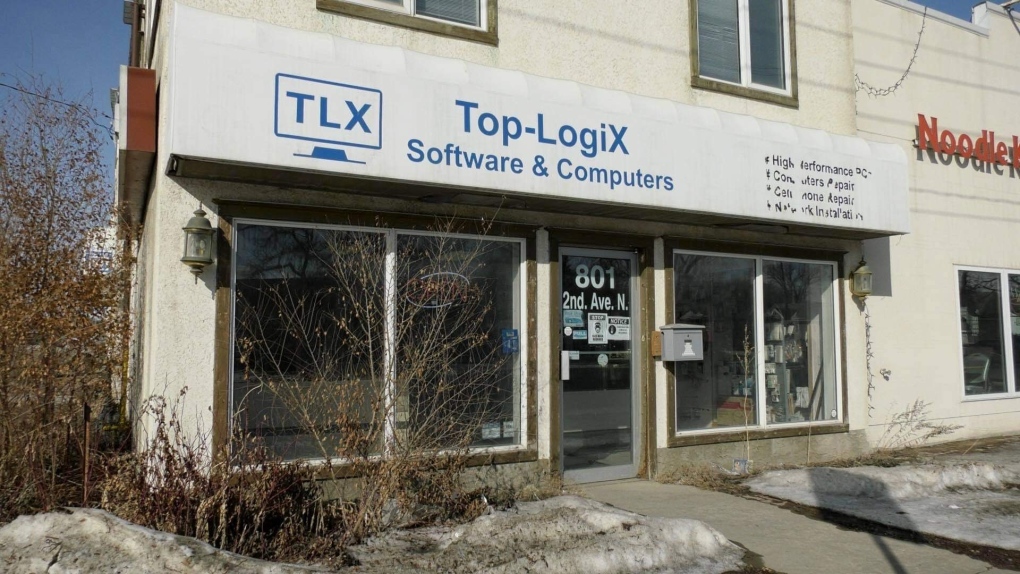 SASKATOON -- The head technician for Saskatoon-based Top-LogiX Software and Computers says the store is feeling the crunch of a global computer chip shortage.

“People are contacting us, between five and ten times a day and they're asking for GFX cards and unfortunately we would love to sell them to them but we can’t get them either,” Kendrick Walker said. “They're not making enough computer chips and that translates into a shortage of variety of fields.”

The store has a tenth the number of chips is normally does.

“We’ve sold out of pretty much everything and we can’t replace anything that’s mid-range or high-end. We can get lower-end stuff because there’s less demand.”

William Mitchell, a professor at the University of Toronto’s Rotman School of Business, says that global chip shortages have been caused by big swings in demand due to the pandemic.

“Many products had reduced demand during 2020. Cars, for instance, were down 10 to 15 per cent and as a result, companies that were making chips for those cars reduced capacity because you can’t run the lines at partial capacity,” he told CTVNews.ca.

The intricacies in the chip production process, Mitchell says, have led to a significant delay in the chip supply catching up with the increase in demand.

“It’s not just turning a switchback on again. Chips are really sensitive to production quality and when you first start it up, there are flaws. You don’t want to take a flawed chip and stick it in your car,” he said.

On Feb. 24, U.S. president Biden signed an executive order instituting a 100-day review of the semiconductor supply chain. He also announced that he would seek US$37 billion to boost chip manufacturing in the United States.

With files from CTVNews.ca's Tom Yun.