'We all recognize the need to do more': Sask. government releases suicide prevention plan 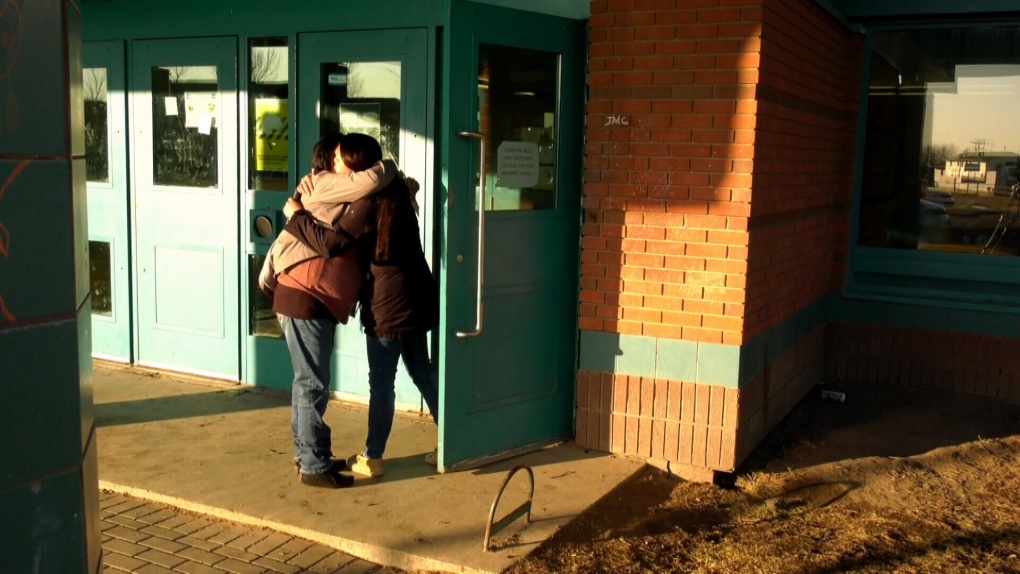 SASKATOON -- Within its new strategy to prevent suicides in Saskatchewan, the provincial government starts by describing the toll suicide takes, particularly in the province's north.

"In northern Saskatchewan, suicide is the leading cause of death for people age 10 to 49," Pillars for Life: The Saskatchewan Suicide Prevention Plan says in its introduction.

In Saskatchewan, around 144 people die by suicide a year, the document also says.

The strategy comes a little more than six months after a series of suicides prompted a state of emergency declaration in the northern community of Makwa Sahgaiehcan First Nation. Later Ochapowace First Nation faced  a similar crisis

“Mental health continues to be a high priority for our government, our health system and our communities,” Rural and Remote Health Minister Warren Kaeding said in a news release.

"This plan will guide activities specific to suicide prevention based on Saskatchewan’s context. "

Kaeding said the plan was informed by careful consideration of suicide prevention approaches across Canada and internationally recognized guidelines.

Over two dozen measures are outlined in the plan, many of which build on existing prevention efforts, including the Mental Health Commission of Canada’s Roots of Hope program which is underway in La Ronge, Meadow Lake and Buffalo Narrows according to the province.

"The Saskatchewan Health Authority and many community partners are contributing to this work. We all recognize the need to do more," Kaeding said.

The strategy is divided into five categories or "pillars" as they are described, with each section including more immediate steps and more long-term recommendations.

The measures outlined in the plan focus on areas such as increased monitoring and research, a public awareness campaign focusing on Indigenous youth and reducing barriers for people looking to seek psychiatric help remotely.

Other specific measures include: