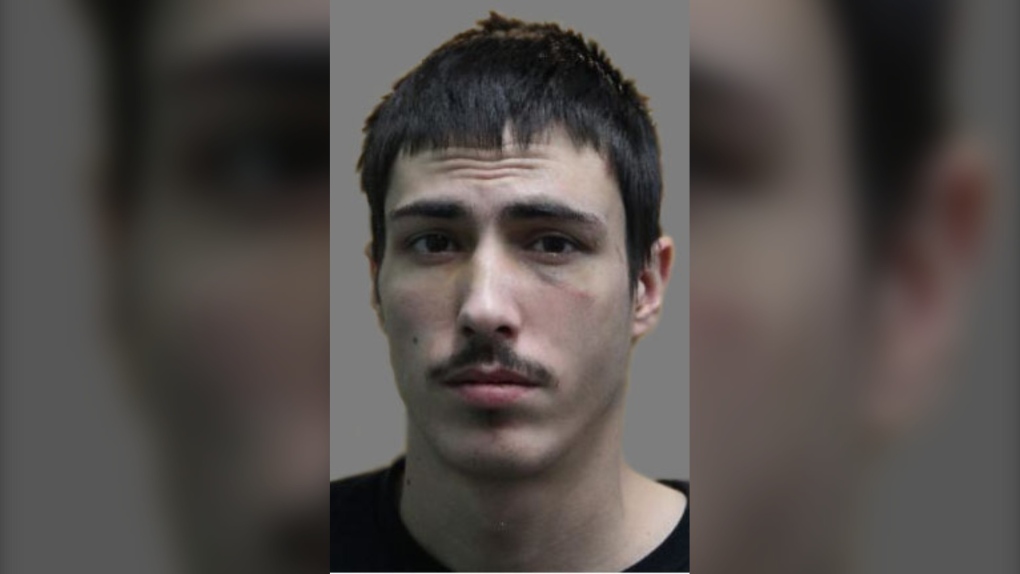 SASKATOON -- Prince Albert Police Service has issued a warrant for the arrest of a man wanted for murder.

Just before midnight on Jan. 9, police say they stopped a vehicle in the 1400 Block of Sixth Avenue West to conduct an investigation into erratic driving.

Madison Rene Bird-Simaganis, 21, was located in the vehicle suffering from serious, life-threatening injuries.

Parkland Ambulance attended to the area and transported him to Victoria Hospital, where he died.

Madden is also known by the name of Curtis and has ties to the Prince Albert, Saskatoon, and Cumberland House areas.

He is five-foot-six and 140 pounds with a tattoo of a cross on his left hand and “Madden” on his right forearm.

Police say he shouldn’t be approached.