Wall weighs in on motorcycle controversy 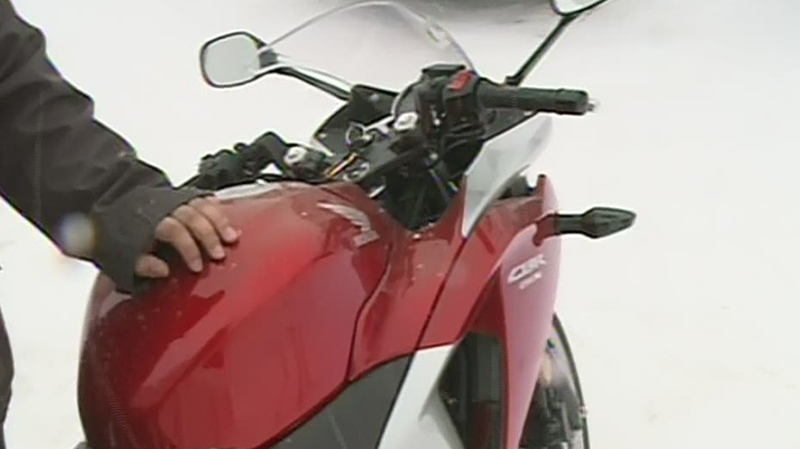 Premier Brad Wall has weighed in on the motorcycle rate controversy.

On February 15, SGI announced their proposed rate hikes for vehicle insurance, and motorcycle owners were set to be hit the hardest. On average, their rates would go up 73 per cent.

The rate hikes were proposed in an effort to offset the cost of insuring motorcycles. SGI said that there was a $9 million gap between what it makes from insuring bikes versus what it pays out.

Now, Brad Wall has said his government will ask SGI to reconsider. He acknowledged that the rates proposed would match those of some other provinces, including Manitoba.

“All of that notwithstanding, these are very high increases,” Wall said over the phone from Washington. “Our MLAs have reported a lot of feedback, and not just from riders,” he said.

Wall said his caucus will meet next week when the legislative session returns to discuss the feedback their heard from riders and non-riders alike.

“We’re going to try and be the kind of government that recognizes when adjustments are needed,” Wall said.

The premier didn’t allude to any specific solutions to fill the gap, and he hasn’t made any specific requests to SGI yet.

If the government does want SGI to reconsider, they will ask SGI to review the changes with the rate review panel.