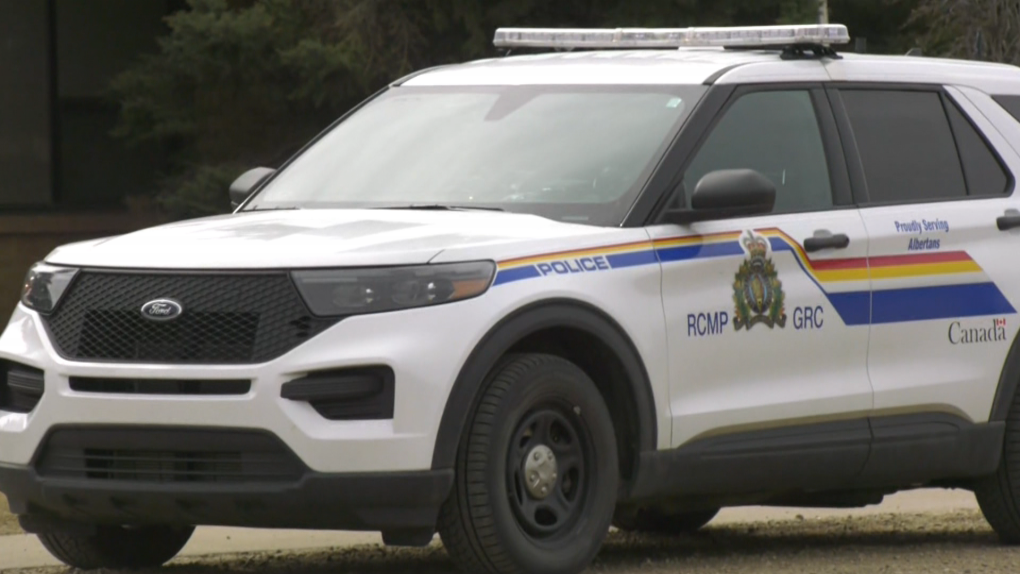 An RCMP cruiser is seen in this undated file photo. (CTV News)

Police are investigating a pharmacy robbery Saturday afternoon in Wakaw and are asking for people's photos taken in the area.

At 2:30 p.m., Wakaw RCMP received multiple reports of a robbery in progress at a pharmacy on the 100 block of First Street in Wakaw, according to a news release.

Officers immediately attended and confirmed no one was hurt, the release said.

The officers notified neighbouring RCMP detachments and police services to be on the lookout for the suspect vehicle.

The suspects left the pharmacy with an undisclosed amount of prescription medication and got into the suspect vehicle, described as an early 2000s white Cadillac CTS driven by a woman, and left Wakaw heading northbound on First Avenue.

Investigators ask anyone who was in the area or lives or works in the 100 block area of First Street to check any photos, video or security camera footage captured between 2 p.m. and 3 p.m. on Saturday.

Anyone who captured footage or images of anything in that area during that time frame is asked to contact the Wakaw RCMP at 306-233-5810.

"Even something as simple as a selfie may contain information investigators can use,” Wakaw RCMP Cst. Brendin Feere said in the release.

The suspects robbing the pharmacy are both described as black men with tall and thin builds. Witnesses reported they spoke with accents. The suspects were both wearing masks at the time of the robbery.

The woman driving the suspect vehicle is described as Indigenous with a heavy build who waited in the vehicle while the robbery occurred.