Ideas Inc., an entrepreneurial non-profit, announced its plans for the vacant space with photos.

Gather Local Market is expected to be a place for people to enjoy local food, drinks and shops.

Ideas Inc. said there will be 30 farmers’ market vendors outdoors. 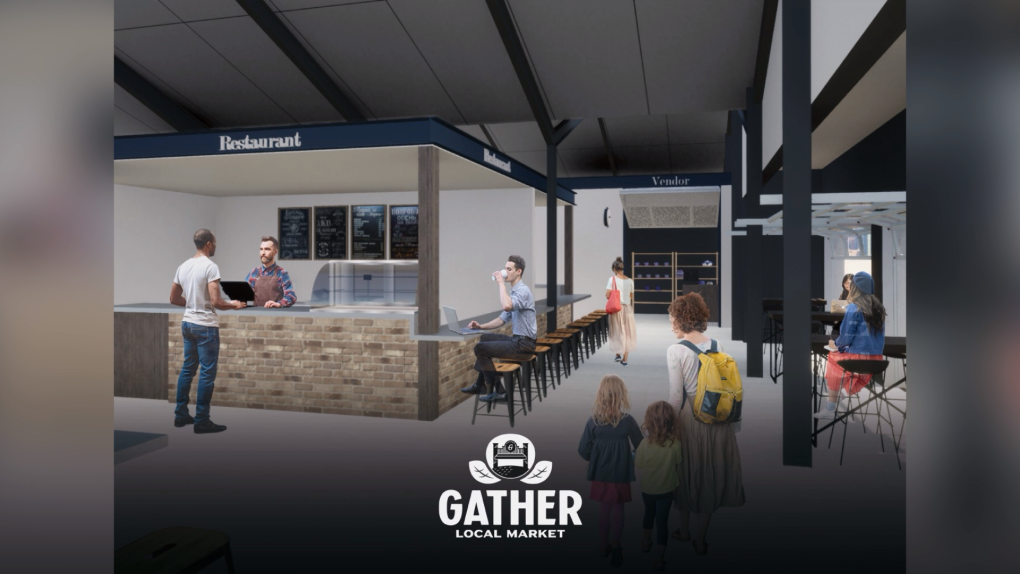 Inside, the group plans to house 16 stores, eight restaurants, six breweries and a licensed bar.

“Finally, the very exciting news our city has been waiting for,” Ideas Inc. wrote in a Facebook post.

The building has been vacant for about three years after a rocky split with the former Farmers’ Market tenant – which now operates near the airport.

Vendor applications open in the fall.

Health Minister Jean-Yves Duclos insists the federal government is going to 'work flexibly' with the provinces on the terms of a possible health-care funding deal and avoid 'micromanaging' how they deliver health care to Canadians.