Vanscoy mine workers off the job for ‘at least’ another month 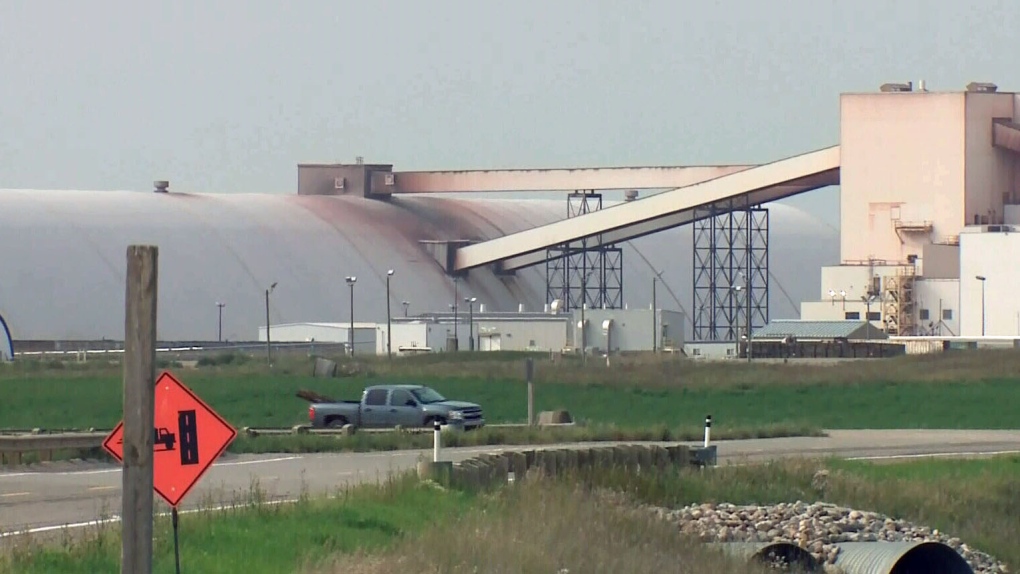 A Nutrien facility is pictured in this file photo.

SASKATOON -- It will be at least another month before employees at the Vanscoy mine will be able to return to work, according to a Nutrien.

About 265 workers were temporarily laid-off at Nurtien's Vanscoy potash mine, since it was idled in September.

Initially they were expected to be back on the job by the end of December, but Nutrien extended the mine’s shutdown by another month due to "ongoing market conditions," according to a Nutrien spokesperson.

Nutrien’s Allan and Lanigan mines were also temporarily shut down around the same time, but workers at those facilities have since returned back to work.