Use of technology during pandemic opens door to cyberbullying: Sask. mental health worker 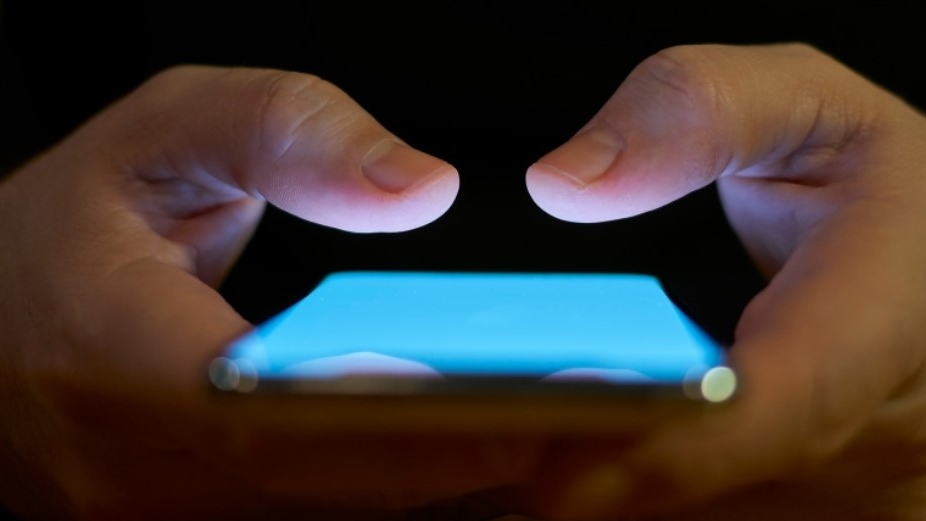 SASKATOON -- Chalaine Senger says that being bullied can influence several aspects of what it means to grow up.

“The impact that it can have on us long term is that it does have an affect on how we develop a sense of self, how we perceive others, how we believe others perceive us,” said Senger, a mental health worker with the Canadian Mental Health Association (CMHA) Saskatchewan branch told CTV.

“That has an impact on our confidence, on our ability to cope with some of the challenges were faced with, and it might even effect some of the relationships that we want to build and maintain over the long term.”

Senger spoke to CTV News on Pink Shirt Day, which began in 2007 when two teens in Nova Scotia stood up for a classmate who was being bullied for wearing a pink shirt. Fourteen years later their actions are still being celebrated.

“There’s also the potential for that to open up the doors for young people to exposed to negative influences, which has an impact on our physiological well-being.”

According to the Pink Shirt Day website, more than 180 countries around the world shared their support in 2020.