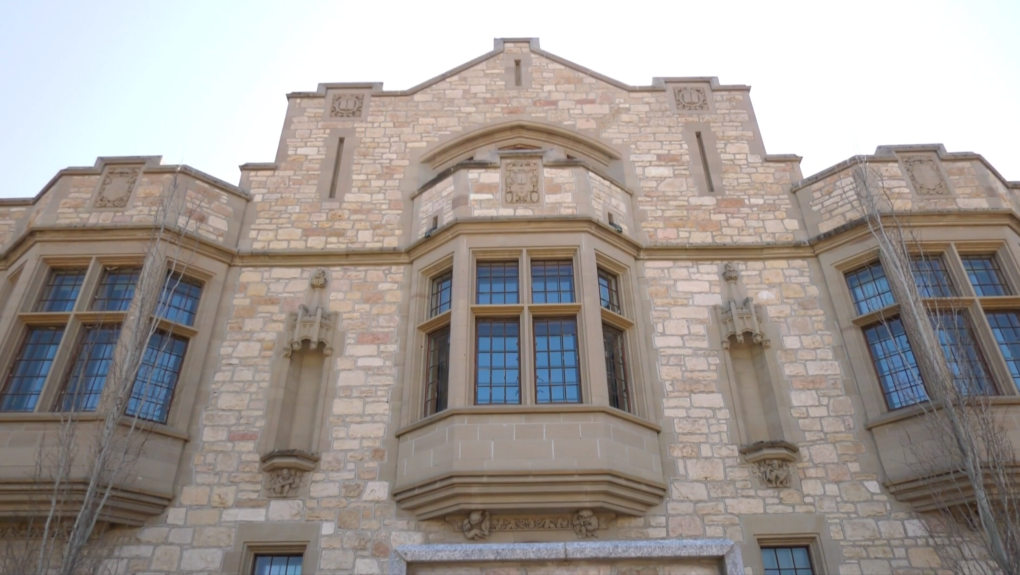 A University of Saskatchewan building is pictured in this file photo.

A custodian caught stealing rags will keep his job at the University of Saskatchewan following a judge's decision.

According to court documents, a custodian who was fired after the university caught him taking rags was reinstated following an arbitrator's ruling in 2020.

The university disagreed with the ruling and applied to overturn it.

However, its application was dismissed last month in a Court of Queen's Bench ruling.

"I find the decision does fall within the range of possible acceptable outcomes which are defensible in respect of the law and the facts," Justice Brian Scherman said in his decision.

Scherman also ordered the university to cover any legal costs incurred by the worker and his union, the Canadian Union of Public Employees.

The university began investigating the employee following a call made to its "safe disclosure" whistleblower line, the court documents say.

As part of its investigation, the university installed a motion-activated camera in a custodial cubby.

The custodian later admitted to taking the rags when confronted with the video evidence, according to the court documents.

The 10 cleaning rags the worker was caught on camera taking had a total value of roughly $5.

The arbitrator, Daniel Ish, deemed termination too excessive given the worker's eight years of seniority and the value of the items taken — rags worth about 50 cents each.

While acknowledging the thefts were a serious lapse, Ish instead ruled that the employee should be suspended for six months.

"I am confident that the imposition of a serious penalty short of discharge, together with the grievor’s experience through the grievance and arbitration process, will cause him to be trustworthy in the future and a fruitful employment relationship will more than likely be restored," Ish wrote in his decision.