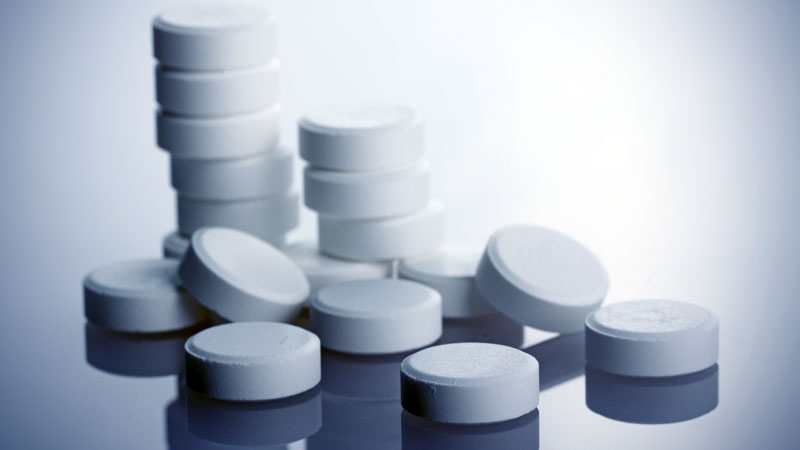 Prescription medication in shown in this file photo. (Mars Evis/shutterstock.com)

Candidates vying for votes in the federal election had the chance to pitch platforms to Saskatoon’s growing senior demographic.

“We’re seniors - we vote, we want our voices heard and we’re one of the largest demographics that’s growing in this country so I think we have a strong voice,” said Anne Aschroft, local director of the National Association of Federal Retirees (NAFR).

Attendees posed questions about Old Age Security and benefits for veterans and their families, but Aschroft said the primary focus she’s heard centres around affordability of medication.

“We have a lot of very older retirees upwards to 100 years of age and when they retired a long time ago the health care plan was certainly not what it is today, so their costs really are significant to what their benefits are that they receive every month from their pension,” she said.

“That’s important because as we get older we require more doctor visits and it’s difficult for some of us. So with a universal pharmacare, everyone would be entitled to have equal access to everything.”

Ashcroft said she knows of someone in the city who has the difficult choice of paying for medication or paying rent.

“That’s not acceptable in the country that we live in.”

The town hall had candidates from the Liberal Party, NDP and People’s Party of Canada. Organizers said Conversative candidates who were invited said they had prior engagements.

The federal election will be held on Oct. 21.