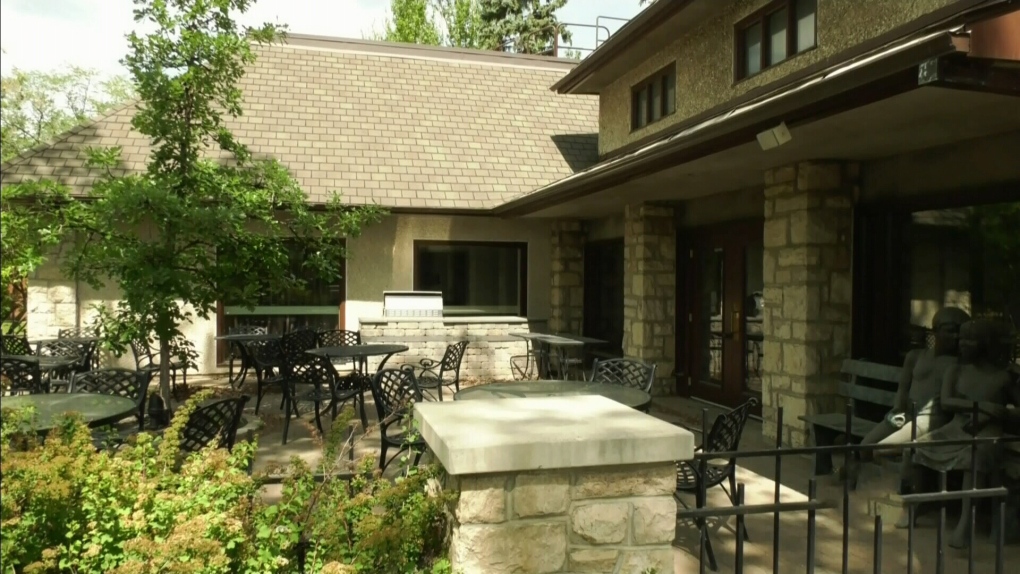 SASKATOON -- The University Club on the University of Saskatchewan campus appeared to be closing after a special members meeting in May.

University club member Nadeem Jamali says after a meeting on Thursday, the decision to dissolve the club has been reversed.

That vote was not reached on Thursday.

“The question is do we give up or do we do we try to rebuild?” he said.

In June, elected president of the University Club Scott Tunison told CTV News the club is no longer financially viable due to a continued loss of revenue and the cost to restart. Adding the club has lost nearly $350,000 over the last five years and was only profitable for one month in the final year it was open.

“People expressed commitment to work on it and try to save it,” said Jamali.

Jamali says they’ll need to work on the financial aspect of the club—each member pays $30 a month in membership fees, which have been accruing during the pandemic while the club has been closed.

They’ll also need to renew the lease on the building with the university.