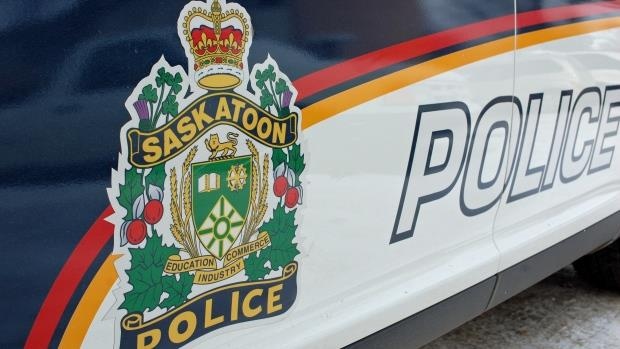 In a social media post, SPS said two drivers were caught travelling 146 km/h and 152 km/h on Circle Drive near Clarence Avenue on July 31. The first driver was ticketed $865 and the second received a $932 ticket.

The second driver was also charged with driving without reasonable consideration, a $580 ticket, police said. Both vehicles were impounded for seven days, according to police.