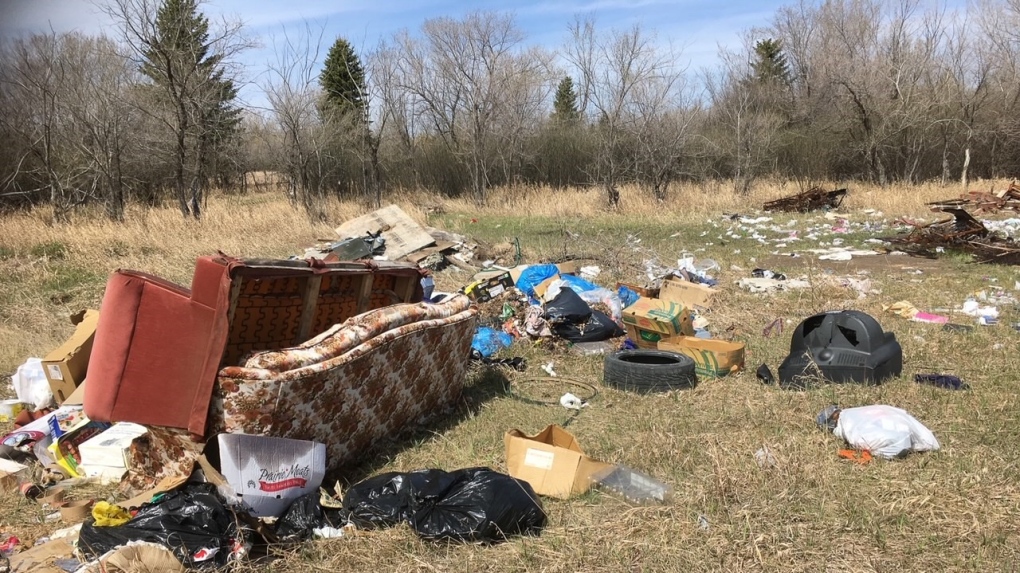 The money will help protect and restore the 326-acre Richard St. Barbe Baker Afforestation Area and the 148-acre George Genereux Urban Regional Park, both situated on the west edge of the city.

These man-made forests are the only remaining portions of a 1970s city plan to create a greenbelt around Saskatoon.

The areas will receive $100,080 through the Government of Canada’s Climate Action and Awareness Fund (CAAF) from now until the end of 2022.

Julia Adamson, chair of the Friends, said a portion will go towards installing barriers to stop motorized vehicles from entering and dumping garbage in these man-made forests.

The rest will go towards ongoing garbage clean-ups, educational programming and conducting ecological surveys and bio-blitzes to identify significant species and landscape features.

The Friends have led garbage clean-ups in the larger afforestation area, named after world-renowned forester Richard St. Barbe Baker, since 2015 and got permission last fall to do similar clean-ups at George Genereux Urban Regional Park, according to Adamson.

During that time, around 38,300 kilograms or 84,439 pounds of illegally dumped trash has been collected from both parks.

“With barriers up, the truck loads of trash cannot come in. We don’t have to worry about shingles and construction supplies and hotel garbage anymore.” 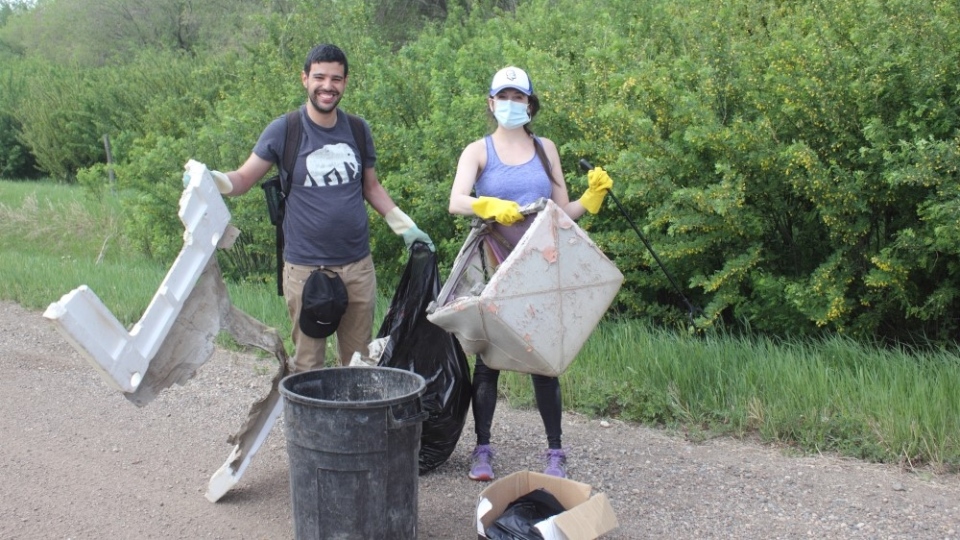 Richard White, a board member of the Friends, said the afforestation areas are a place where people of all ages to gather, connect with nature and enjoy a boreal forest type of woodland within the city.

“Here, we have the opportunity to have such a large and semi-wild natural area right within an urban area and that’s very rare, certainly on the Prairies,” White said.

“We have a really unique opportunity to develop this as a special spot, just like we have Wanuskewin and other spots in the city that attract not only locals but visitors.”