SASKATOON -- Two of three men facing charges in the wake of a string of fatal overdoses in Saskatoon have been sentenced.

Shervin Beeharry, Azim Kabani and Japmanjot Grewal were scheduled for a hearing on Monday at Saskatoon’s Court of Queen’s Bench following a guilty plea.

Prosecutor Katharine Grier said given the fact the accused spent close to three years in custody, the sentence along with the probation order means he will be closely supervised for the next three-and-a-half years. 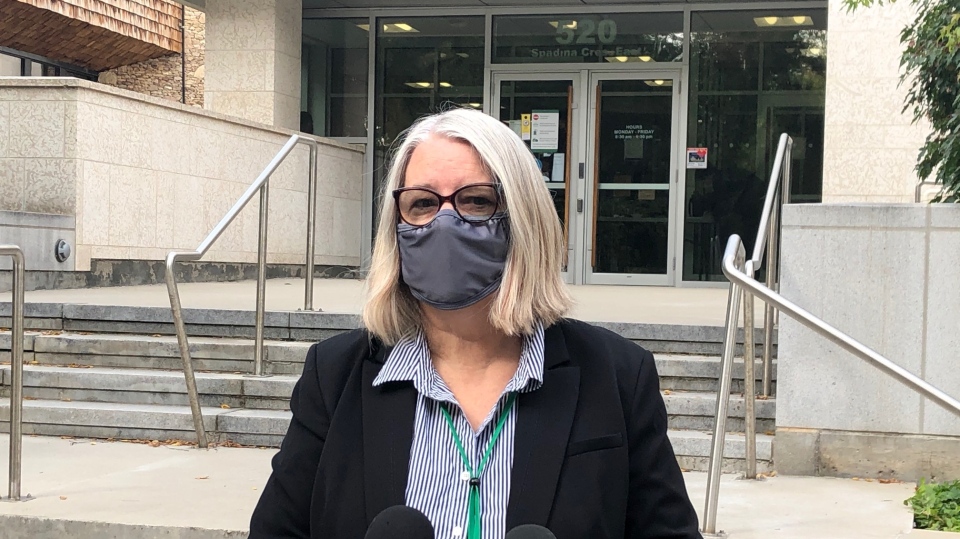 Criminal negligence charges against Kabani were dropped in earlier court proceedings. He was sentenced to two years less a day, plus six months house arrest and ordered to pay $50,000 for his involvement in the drug operation that killed four people in Saskatoon in March 2018.

The third accused, Grewal, was not present at the hearing. His lawyer, Eleanor Funk, told reporters her client was in hospital in the intensive care unit after being found unconscious in his hotel room. Drugs are suspected to be involved.

“I understand drugs may have been involved, I don’t know prescription, non-prescription, illegal, those are circumstances I’m not aware of,” Funk said outside of court. “My information is limited, I understand that some type of a drug was involved.”

Grewal’s matter has been adjourned to Oct. 2.

The three B.C. men were charged following a string of street-drug overdoses in March 2018. At the time, Saskatoon police said the alleged drug dealers knew the cocaine they sold was tainted with fentanyl.

They also put out a public statement warning people who may have bought drugs from the three accused.

Police responded to several overdoses over March 10 and 11, 2018. On the morning of March 10, two men, ages 21 and 24 were found in a home on Murphy Crescent suffering from the effects of an apparent drug overdose. They were transported to hospital where they recovered.

Just over two hours later, officers responded to a home in the 3000 block of Arlington Avenue where two other men, ages 27 and 31, were also found to have overdosed. One died and the other recovered.

Forty-five minutes after that, 911 received a call from a home in the 300 block of Avenue W. A 48-year-old woman died and a 25-year-old woman was taken to hospital for treatment.

Grier said this was a high-profile case when it happened

“It was a complex, convoluted case,” Grier said.

“Since that time we’re still seeing a situation of high rate of drug overdoses but there have been changes, we now have the Good Samaritan Act so people who call 911 are not likely to be charged, and the naloxone availability that we didn’t have two-and-a-half years ago,” she said.

Mixing potent street drugs together is a dangerous trend an addictions consultant with the Saskatchewan Health Authority said is becoming common on the streets of Saskatoon.

“This increase in mixing drugs of course increases the risk of an overdose,” said Dr. Peter Butt. “Obviously people don’t know what it is they’re buying when they’re getting illicit substances that are roughly mixed in mixing bowls and then sold in various forms.” 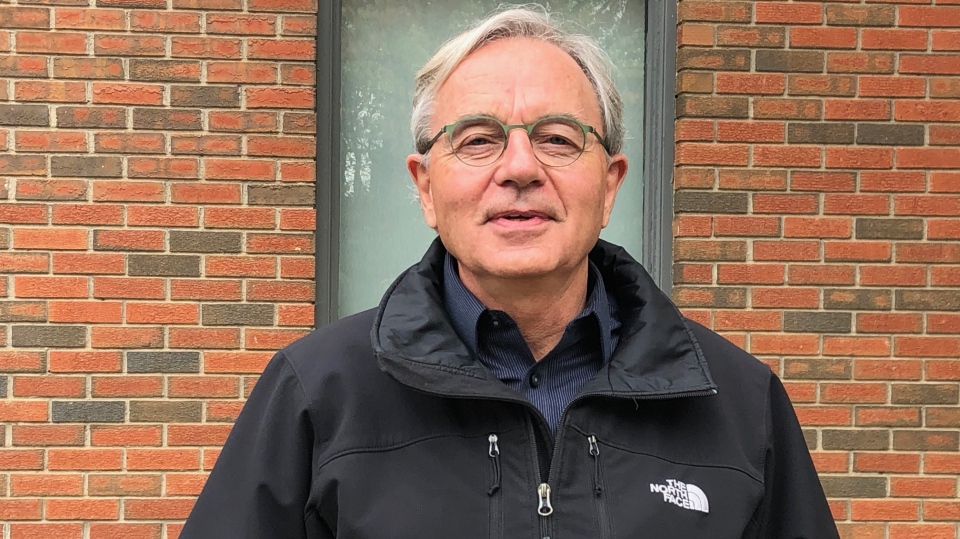 Known on the street as a ‘speedball’ Butt said the mere presence of fentanyl, and not knowing how much of the powerful opioid is present, presents an incredibly dangerous substance.

“We need to get out to the public that fentanyl kills, period. Fentanyl kills. You try, you die.” he said. “It’s highly potent and it’s highly lethal. And that might be driving the spread of more fentanyl trafficking into Saskatchewan.”

Thinking back to the string of overdoses that led to the arrests and charges of the co-accused, Butt said the police-issued a public warning was the right call, and it’s not something that’s often done, but it stresses how dangerous illicit street drugs are becoming.

“An illicit lab isn’t a pharmaceutical grade product they’re simply using mixing bowls and putting things together depending on what’s available and getting it out on the street,” Butt said.

“The quality control is virtually nil which makes it that much more potent and that much riskier. It kills.”