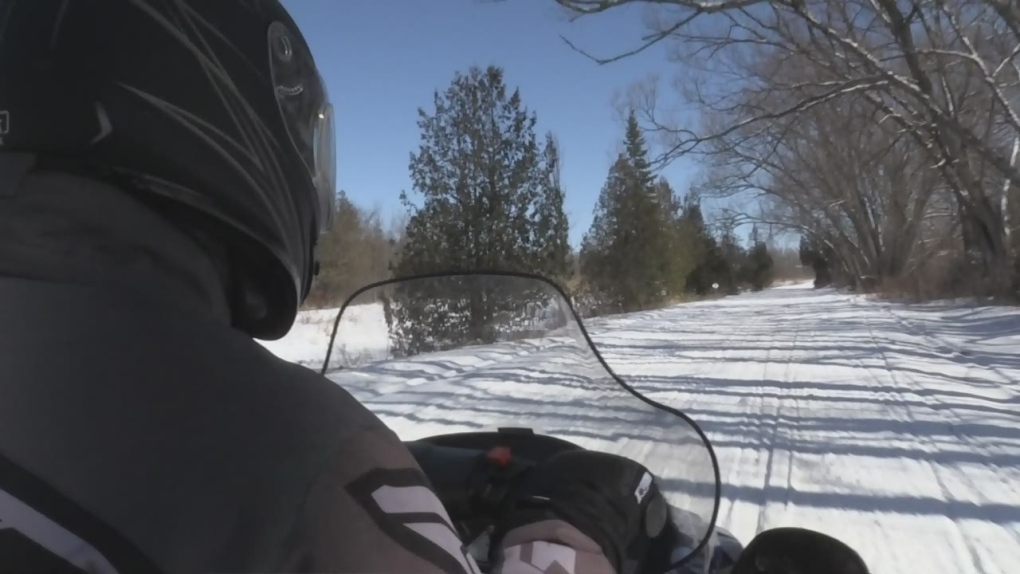 A person rides a snowmobile in this file photo.

SASKATOON -- Alcohol may be a factor in two fatal snowmobile crashes on the weekend, Saskatchewan RCMP say.

Outlook RCMP responded Friday evening to a single snowmobile crash in the Rural Municipality of Fertile Valley. A 44-year-old man was pronounced dead at the scene.

At 12:40 a.m. Sunday, Rose Valley RCMP responded to a single snowmobile crash about three kilometres east of Archerwill on a snowmobile trail. A 33-year-old man was pronounced dead at the scene.

Saskatchewan RCMP say they are reminding the public about snowmobile safety in the wake of the crashes.