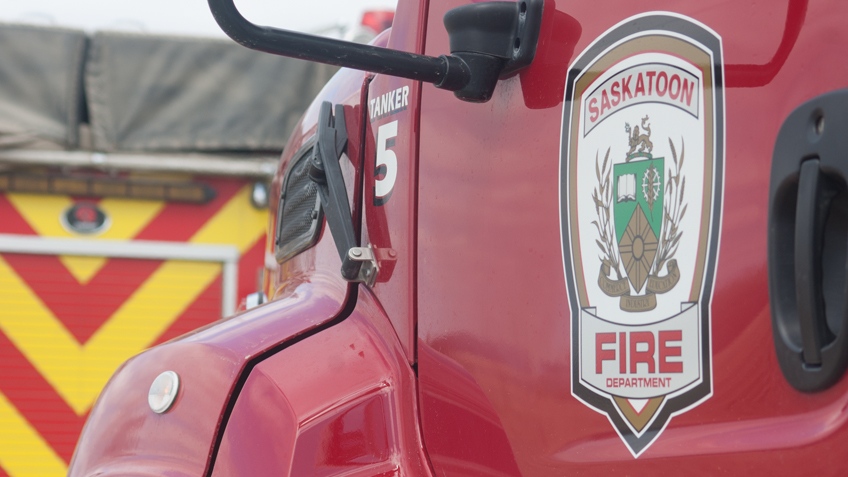 SASKATOON -- Two men, 22 and 20, have been charged with arson after a garage fire Friday night, Saskatoon police say.

Police and firefighters responded the fire in the 200 block of Avenue L South at 11:30 p.m., according to a news release.

The men were arrested after being witnessed running from the fire, police say.

They are scheduled to see a Justice of the Peace on Saturday.