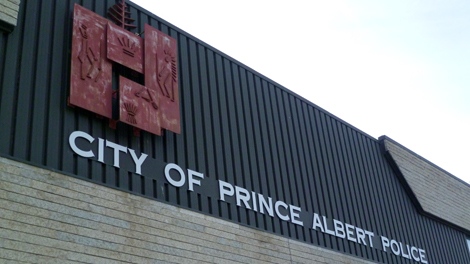 Seven people were taken into custody but only two have been charged. Police seized 989 grams of cannabis resin, 90 grams of marijuana, and a large quantity of cash.

Jonathon Michael Mah will appear in court Friday on charges of possession of cannabis resin for the purpose of trafficking and possession of proceeds of crime. His co-accused, Dustyn Korecki will make a court appearance in early September.