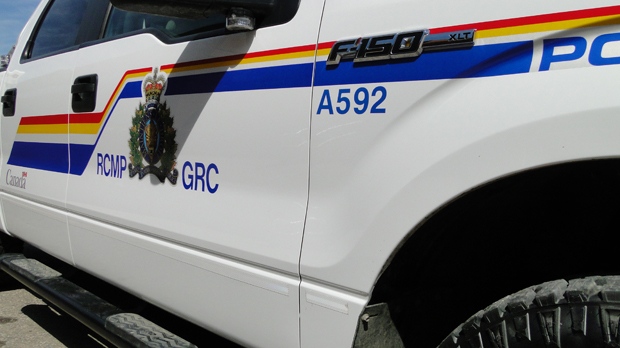 PRINCE ALBERT -- Two people were declared dead at the scene of an impaired driving collision on Big River First Nation over the weekend, according to RCMP.

RCMP were dispatched to the crash at 1:40 a.m. on Sunday near the community’s high school, where a truck and a side-by-side collided.

The driver and passenger in the side-by-side died. Both men, ages 50 and 42, were from Big River First Nation.

The driver and passenger of the truck were taken to hospital with non-life threatening injuries, RCMP said in a news release.

Sheila Rabbitskin, 40, from Big River First Nation is charged with two counts of impaired operation of a conveyance causing death and one count of operation while prohibited.