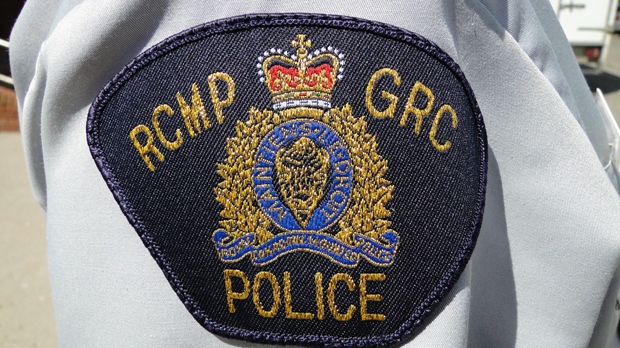 A three-vehicle collision near Rosetown has left two people dead.

RCMP say two cars collided head-on on Highway 7, about 14 kilometres west of the community, at around 9 p.m. Sunday. One of the cars struck a minivan following the collision.

The 17-year-old driver of one of the cars died at the scene. A 17-year-old male passenger was taken to hospital in Saskatoon, where he remains in critical but stable condition. Both are residents of Kindersley.

The driver of the other car, a 20-year-old woman from Tilley, Alta., died while she was being taken to hospital.

The people in the minivan suffered minor injuries.

No names have been released.

The cause of the crash is under investigation.