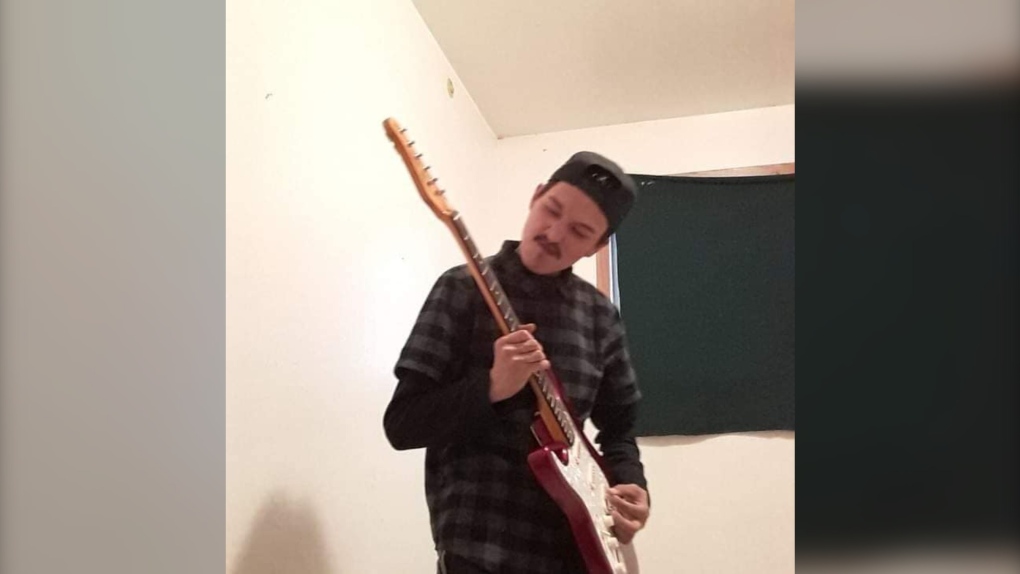 Prince Albert police have charged a man and woman with second-degree murder.

Early Sunday morning, police were called to the 2900 block of 2nd Avenue West, near the South Hill Mall following a reported disturbance.

She says her brother was known as Johnny and was from Wollaston Lake. He came to Prince Albert that weekend for an appointment.

“I didn’t expect to hear the tragic news on Sunday morning,” said Laban.

She said he was a good person, not a “trouble maker.” She says she has difficulty understanding how this happened to him.

Investigators say the victim and the two accused did not know each other.

Clarissa Campbell, 43, and Chandler Laliberte, 22, were arrested at a home in the 400 block of 9th Street East later in the morning, according to a Prince Albert Police Service news release.

Both accused appeared in court Monday morning and were remanded into custody until their next appearance on Oct. 4.

With files from Lisa Risom