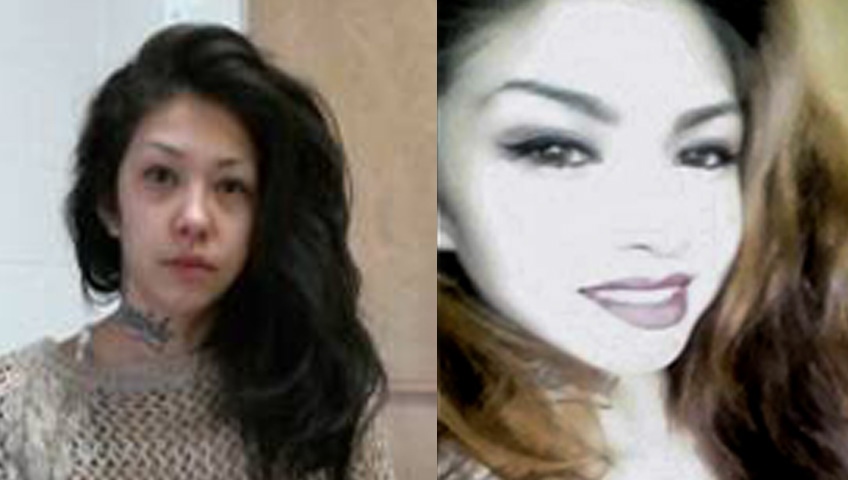 The girlfriend of an escaped inmate now back in custody has been released on bail.

Tristen Smith appeared in Prince Albert Provincial Court Monday morning and was released until her next appearance, which is scheduled for next week.

Smith was arrested last week just north of Prince Albert, in the Rural Municipality of Buckland, with her boyfriend Braidy Vermette, a murder suspect who escaped custody March 30.

Vermette escaped after two armed, masked attackers ambushed the two correctional officers who were escorting him from the Prince Albert Provincial Correctional Centre to a hospital for a self-inflicted injury.

Police said April 6 he may be with his girlfriend, and on April 7, the two were taken into custody.

The pair was arrested after police received a tip that Vermette and Smith were in a house in the Buckland area. They were arrested leaving the house after the home caught fire.

Smith was also wanted by police for breach of undertaking.

Vermette is next scheduled to appear in court in May. He is charged with first-degree murder in the death of Troy Napope.