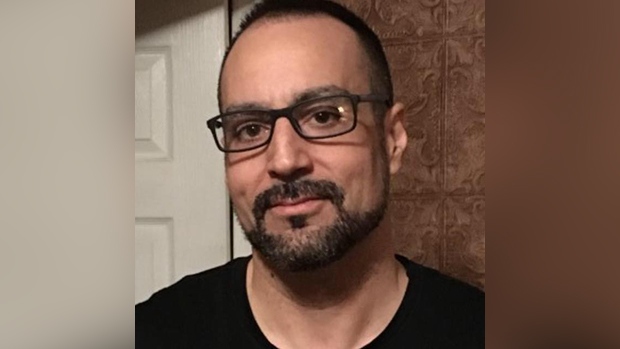 PRINCE ALBERT -- An inmate charged in the death of another inmate at Saskatchewan Penitentiary is on trial in Prince Albert.

Christopher Van Camp, 37, was killed inside the facility on June 7, 2017. Inmate Tyler Vandewater is charged with second-degree murder in relation to his death.

On Monday, court heard the testimony of four corrections officers working on C-range at Saskatchewan Penitentiary.

Much of the testimony centered around the relationship between Vandewater and Van Camp - and what happened before Van Camp was found dead in his cell.

While out on parole, Van Camp overdosed and was returned to Saskatchewan Penitentiary directly from hospital.

The Crown asked the officers if Van Camp expressed any fear of Vandewater when he arrived back in prison.

Van Camp's mother is attending the trial and has filed a lawsuit against Correctional Service Canada.

Van Camp had been housed with Vandewater before. The two were cellmates in prison before Van Camp was on parole.

The trial is expected to take two to three weeks.