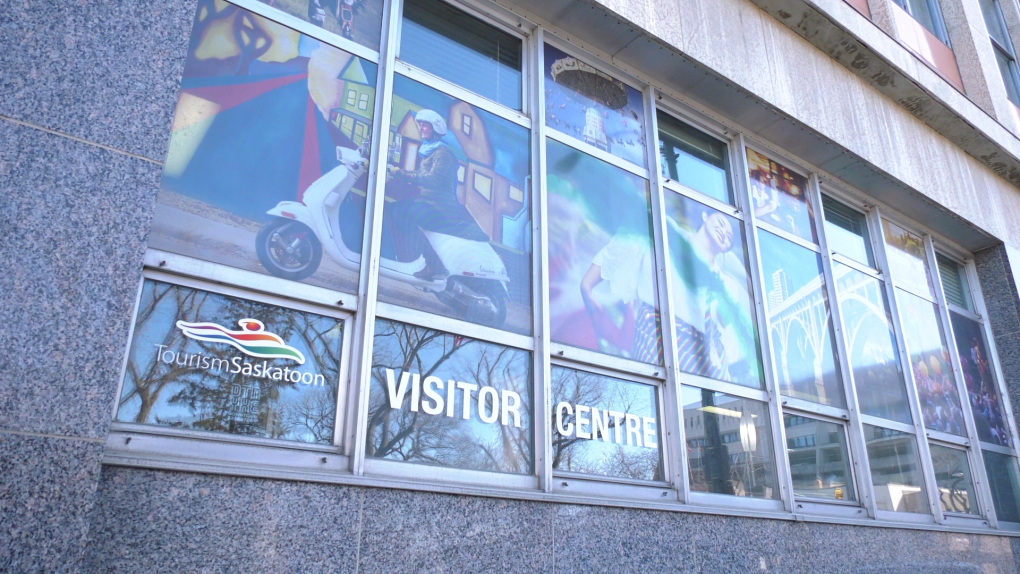 SASKATOON -- Tourism Saskatoon is asking city hall for a one-time marketing investment of $150,000 to help it adapt to a post-pandemic tourism landscape.

On Monday, Tourism Saskatoon CEO Todd Brandt submitted a letter to the city’s finance committee, requesting the one-time investment to “prime the pump” so Tourism can adapt to the new reality of post-COVID travel, and initiate the flow of visitor dollars to support the local tourism industry.

“Tourism is the single-most effected economy in Canada and locally,” Brandt told the committee.

In his letter, Brandt said the major funding source for Tourism Saskatoon is the destination marketing fees which are derived from visitors. He said he projects the fees to be 75 per cent less than budgeted and the organization has made significant staff and program cuts to address this shortfall already.

“The reality is, however, that to drive tourism-related expenditures, Tourism Saskatoon needs to secure new investments for marketing, to deploy as soon as the health authorities deem appropriate,” Brandt wrote.

The city’s finance committee expressed support for the request from Tourism Saskatoon, however, given the state of the city’s financials projecting multi-million-dollar deficits depending on how long the pandemic continues, councillors recommended sending the funding request to administration for a closer look at what the city can afford.

“I’m not prepared to give an answer today where our finances are at as it pertains to this,” said Coun. Randy Donauer.

Chief financial officer Kerry Tarasoff told the committee the administration is working on a report showing the numerous financial requests the city has received since the pandemic hit Saskatchewan.

Tarasoff said he expects to have that report ready for the city council meeting in June, identifying all the requests and options for city council to consider.

“If we do not, we will suffer a COVID-19 'after drop' in revenues,” Brandt said in his letter. “Many city-owned facilities that host these events, including SaskTel Centre, TCU Place, and a wide array of sports facilities would similarly suffer.”

Brandt said Tourism Saskatoon is reaching out to all levels of government to secure this investment. He also told the committee Tourism Saskatoon had to layoff six employees and is applying for the Canadian Wage subsidy through the federal government.

The committee voted in favour of a further report from administration, which will be included in a later report, showing all the financial requests the city has received since the pandemic hit Saskatoon.