'This behaviour is dangerous': How Saskatoon police are working to stamp out burnouts, stunting and high speeds

Driving along several main streets, Saskatoon police  are noticing a potentially dangerous activity among some drivers

Police provided CTV News with an up-close view of what can sometimes go on in parking lots or roadways.

Barbar said it is not uncommon to see crowds of people gathering in locations where vehicles spin tires or perform stunts such as drifting.

"We don’t really have a problem as police with cruisers or anything like that. Where we get concerned is people who do dangerous things. So we’ve got motorists who gather in parking lots for example. And they’ll stunt with people standing nearby. And these are really dangerous situations that can go really bad in just an instant," Barbar said. 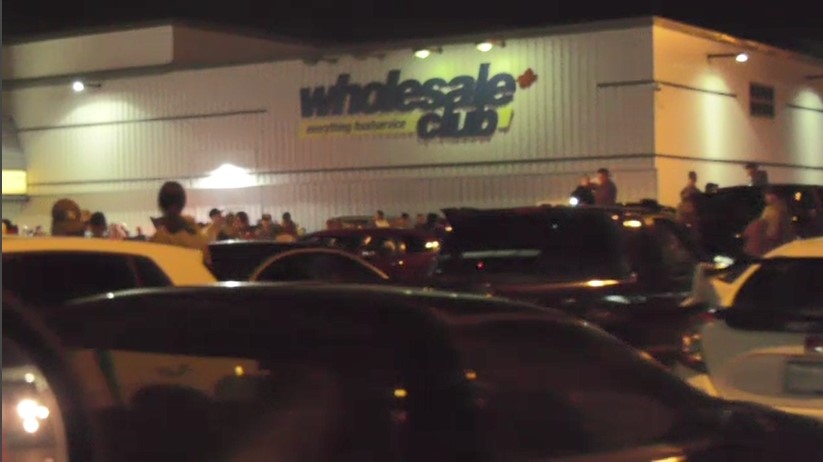 CTV News accompanied Barbar down Eighth Street on a Saturday night, he handed tickets to drivers for stunting and driving without due care and attention.

Barber says it's become an issue over the last few years.

Numbers from SGI show that across Saskatchewan, over a six-year period between 2014 and 2019 there were an average of 409 convictions per year for stunting and 2,999 a year for driving without due care.

"In addition to the message about stunting we are very concerned with the high speeds that have become commonplace in the summer over the last 3-4 years as well. So we're seeing people in the city go double the speed limit.”

The reason drivers engage in risky activity can range from attempts to show off a brand new or modified vehicle to trying to emulate what they see in Hollywood movies.

But Barbar also adds the dramatic expansion of social media may also be playing a role.

"They will fishtail in circles or whatever it is they do. And you see these videos on social media, and you got people standing within a few metres of this. And you just cringe thinking this can go bad so quickly."

A quick search of YouTube will brings up videos of vehicles performing burnouts, or ‘smoke shows’ in parking lots, with crowds of people close by.

“It is becoming a social problem, not just a driving problem.” Says Barbar.

And for some people, the impact can be felt in their own homes.

Barbar says the squealing of tires and revving of engines creates noise, which has generated complaints from residents who live in areas where this type of activity often occurs.

Motorists can expect police to be keeping a closer eye on careless behaviour behind the wheel.

But when it comes to dealing with stunting, Barbar says enforcement can be difficult.

“They’re very difficult to get too. You got several hundred cars gathering in a parking lot. And of course, as soon as you arrive in a police car, everybody scatters. So it’s tough to do enforcement with them.” 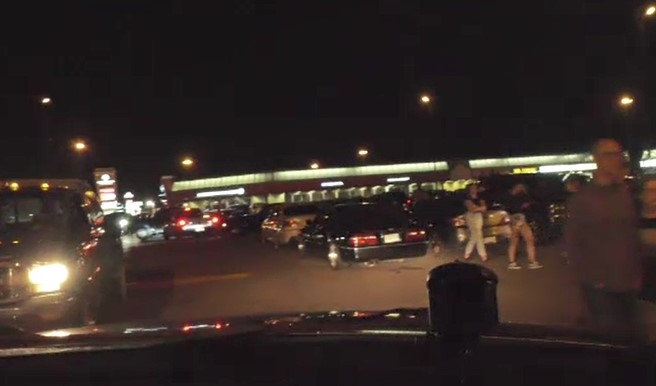 Barbar says police will be engaging in raising awareness about the issue, trying to alert the public about the dangers of stunting.

"This behaviour is dangerous and someone will eventually get hurt, or God forbid, die. And we really want to prevent that from happening.”