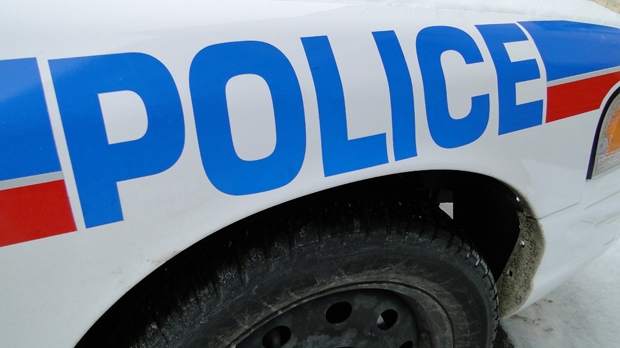 Charges have been laid against a third person in connection with a shooting on Aug. 27 in Prince Albert.

Police have charged a 28-year-old man with attempted murder, participation in a criminal organization and other gun-related charges, Prince Albert police say.

He is scheduled to appear in court on Tuesday.

A 23-year-old man and 24-year-old woman have also been charged.

Police believe the shooting, in which an 18-year-old woman was hurt and taken to hospital, is gang related and happened in the 1400 block of Marquis Road East.

The victim was found in a vehicle on 32nd Street East.