SASKATOON -- On a day when many across Canada were shocked by the announcement of the discovery of hundreds of unmarked graves at a former residential school site in Saskatchewan, an expert specializing in Indigenous mental health says it's critical to think of those hit hardest by the news and make sure they get the support they need.

The revelation concerning the graves came during a virtual news conference Thursday morning.

Before announcing that 751 unmarked graved had been found in his community, Cowessess First Nation Chief Cadmus Delorme shared the phone numbers for crisis lines to help people who may be deeply affected by the news — particularly those who have some connection to the residential school experience.

Shana Cardinal says that step is essential, especially as the news comes on the heels of the discovery of 215 unmarked graves at a residential school in Kamloops in May.

Cardinal is a mental health therapist and registered social worker based in Regina who specializes in helping Indigenous clients.

Cardinal said she's seen an increase in calls since the discovery in Kamloops last month. 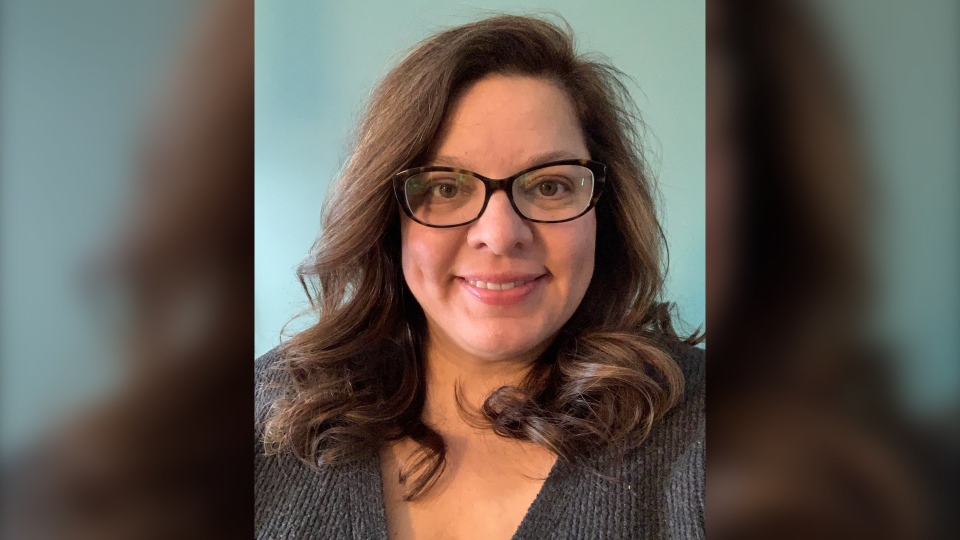 "There are some people struggling and they need support today," she said.

"As an Indigenous person, the first news from Kamloops with the 215 bodies discovered was shocking to not only Canada, Saskatchewan, B.C., but really nationally and globally. And now it's hitting closer to home," Cardinal said.

While often seen as a source of strength in Indigenous communities, Cardinal said elders, many of whom endured traumatic residential school experiences of their own, may need added support.

"We often look as Indigenous people to our elders, but I think our elders are also grieving and healing ... our healers need healing too," Cardinal said.

School-aged kids, many of whom are now learning more about the suffering caused by residential schools as a result of these discoveries, may also find themselves affected.

"I feel like it's our responsibility as adults to educate the young ones and it's been a rough time for a lot of people and we have to make safe spaces for people to talk about it," Cardinal said.

If anyone struggling because of the news, or knows some who is, Cardinal said it's important to access the resources that are available to help

"(Make sure they call) those 1-800 numbers, other therapists are available and willing to talk," Cardinal said.