'There isn’t a clear plan': Saskatoon business leader questions if shelters should be concentrated downtown

'There isn’t a clear plan': Saskatoon business leader questions if shelters should be concentrated downtown 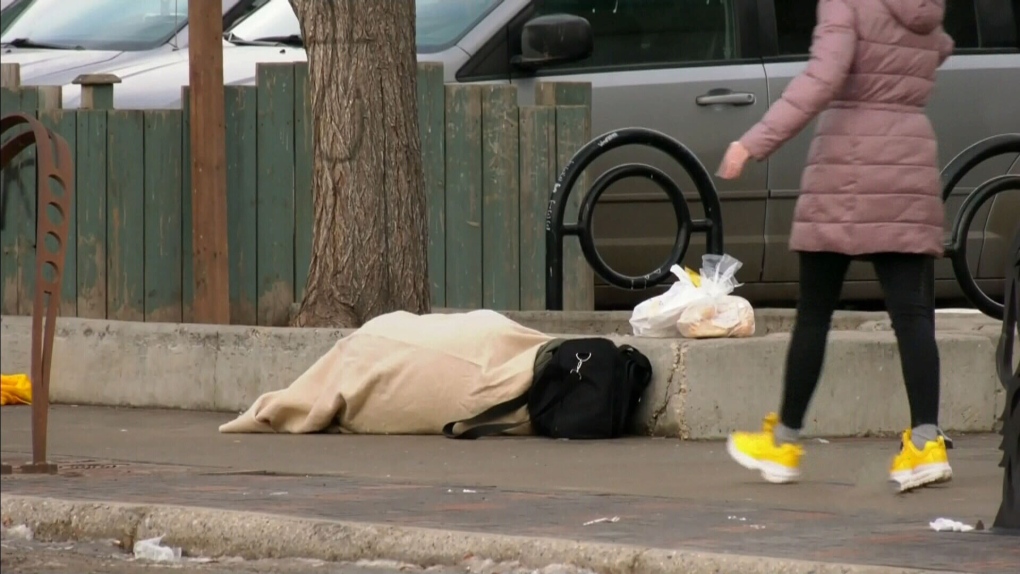 The Saskatoon Tribal Council (STC), which operates the shelter, said it has passed all necessary inspections, guaranteeing a safe facility for people and staff.

In a news release, STC Chief Mark Arcand said it is an Indigenous-led solution for everyone who needs it. The shelter, which is open 24 hours, has nine staff members on every 12 hours and has 46 beds.

However, the shelter is drawing criticism from the Downtown Saskatoon Business Improvement District (BID).

Executive Director Brent Penner said he is pleased to see the STC’s involvement but does not think the shelter being downtown will be a positive addition.

He said several businesses have come to them to share their concerns and that the temporary shelter is no substitute for long-term solutions.

Penner said the fact the shelter's opening was delayed three days later than it was originally planned points a gap in big-picture planning around homelessness.

“The mere fact that we’re having this conversation on Dec. 15, and it was at council a week ago, shows that there is, I think it’s a sign of failure. We know the cold weather is coming and I think it points to (the fact) there isn’t a clear plan to deal with many of these issues and that’s something we really need to address,” Penner said.

Penner said said the BID wants the city to come up with a comprehensive approach to tackling homelessness. He also prefers that resources be spread across the city instead of concentrating them in the downtown core.

“Where is the best location to provide these services? Who’s best equipped to provide them? And really examine, are the results positive for the people who need help? And also what impact there might be on surrounding businesses,” Penner said.

While he's critical of the lack of overall planning, Penner said an Indigenous led organization like STC is part of the solution and a benefit. He said he’s been in conversations with Arcand many times over the years.

“What I really like about him is that you can have open and frank dialogue and again on issues like this,” Penner said.

Penner said he’s had businesses approach Downtown YXE with concerns as they’re hesitant to speak out publicly on a “sensitive topic.”

He said having a shelter downtown has “unintended consequences” such as a perception of lack of safety for people living and working in the city's core.

Arcand has previously said STC was searching for other locations outside of downtown.

"My preference is not to be downtown cause I don’t want people to access negative things and bring them into the facility.”

Arcand said the shelter is a temporary solution to the systemic issue of homelessness, with the long-term potential to help get people off the streets.