'The spirit and intent': How a treasure trove of historic material in Sask. provides insight into Canada's treaties

SASKATOON -- Thirty-two years worth of historic material and records collected by the Office of the Treaty Commissioner has been catalogued and is now available for the public to view.

The project was spearheaded by current commissioner Mary Culbertson.

“We have shared and collective histories and whether they’re good or bad, we have to protect those histories,” she told CTV News.

The library and archives is located at the Office of the Treaty Commissioner (OTC), just south of Saskatoon. It contains historical resources related to Canada’s pre and post-Confederation treaties.

Culbertson said many of the archived materials date back to the signing of the treaties and is critical to understanding the agreements, which go beyond the text on the page.

“If the spirit and intent of what our ancestors wanted was fully lived up to, what does that look like? That’s where a common understanding of the parties needs to happen. Canada has an obligation to be at the table to have that understanding. It’s not just come and do a formal colonial-style negotiation,” she said. 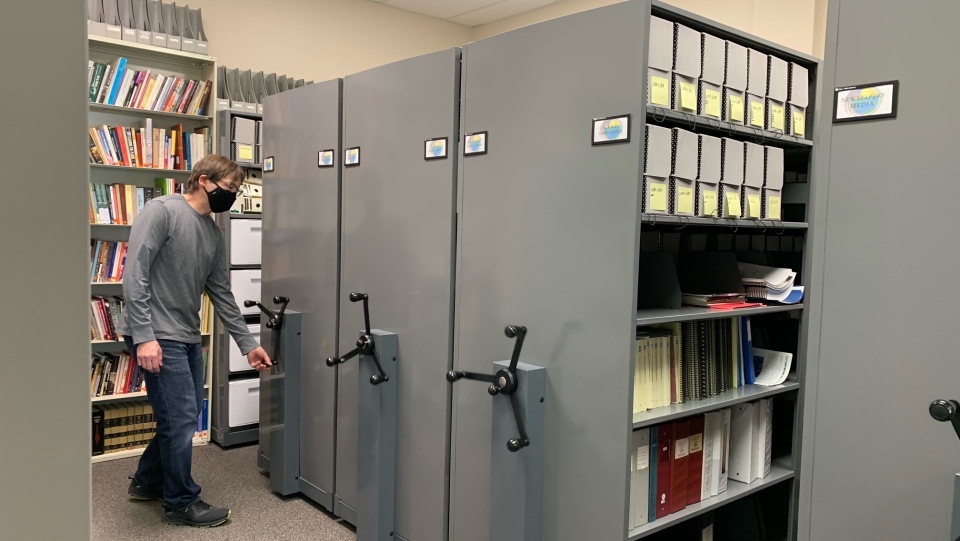 The agreements made between the Government of Canada, Indigenous groups and often provinces and territories define ongoing rights and obligations.

Treaties span beyond provincial borders as they were created before the provinces.

Culbertson said the discussions that took place days before the treaties were even signed is where that understanding comes from, adding that in the past, Canada has taken a literal approach to what’s on paper.

“It’s a treaty right to education. In Canada’s view, it’s a policy, it’s not a right for post-secondary education. But yet, our ancestors wanted their children to know the 'cunning of the white man,' that means PhDs. It means we can be lawyers and doctors and astronauts. And that’s what they wanted for us and to ensure we knew who we were, to keep our identity,” she said.

The OTC’s holdings include a collection of oral histories from elders from all treaty areas.

Winona Wheeler, who works closely with the OTC and is an Indigenous studies professor at the University of Saskatchewan, said it is important that her students now have direct access to these materials.

“It’s pretty exciting for me that my students and the general public will now be able to listen to elders speaking about treaties, who are now passed on. And many of them, their parents were part of the treaty negotiation process or their grandparents, so that is really close to them,” she told CTV News. 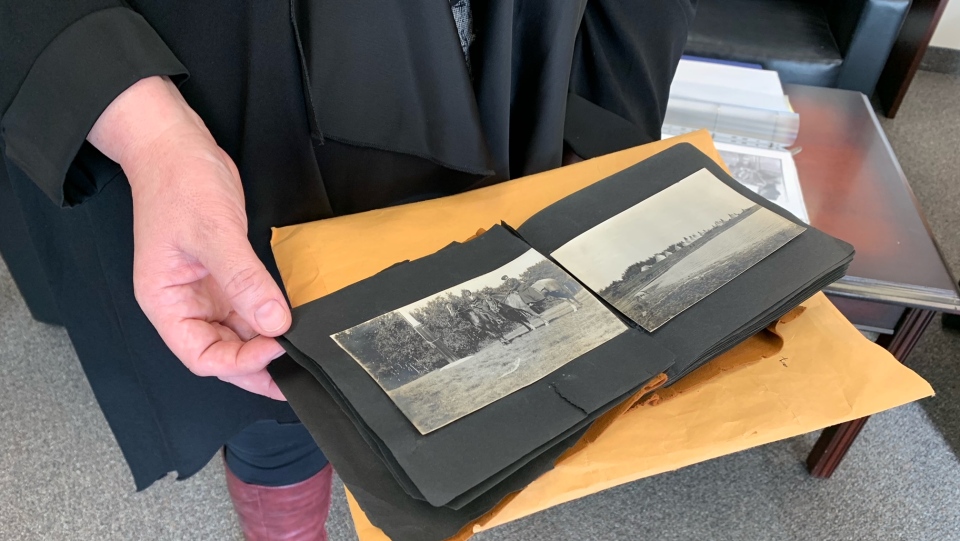 Wheeler, who is also a historian, said the OTC’s archives aren’t just about the treaty negotiations and the past.

“It houses this huge collection of materials on self-governance for example, on economic development, on justice, on social issues. All the issues that have arisen at the treaty table that are grounded in the treaty relationship. So, students in political science will find it just as interesting as students in history for example.”

Culbertson said several requests have already been made by researchers, archivists and survivors of the Sixties Scoop to look at the records.

“When we have knowledge and education, we are less ignorant as a society to what the true histories are, our shared histories. So, it’s a part of reconciliation in this country,” she said.

“And if we keep moving forward to that, there won’t be a generation anymore that can say they didn’t learn about these things in school.” 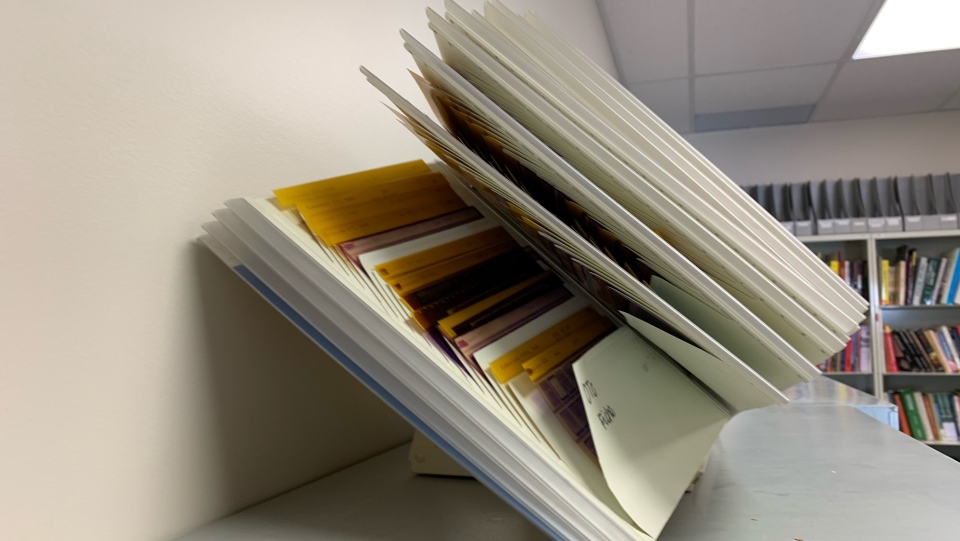 There are protocols in place that allow people to physically go in and explore the archives.

People can also phone or email ahead to pick up materials.

The library and archives catalogue can be viewed online.