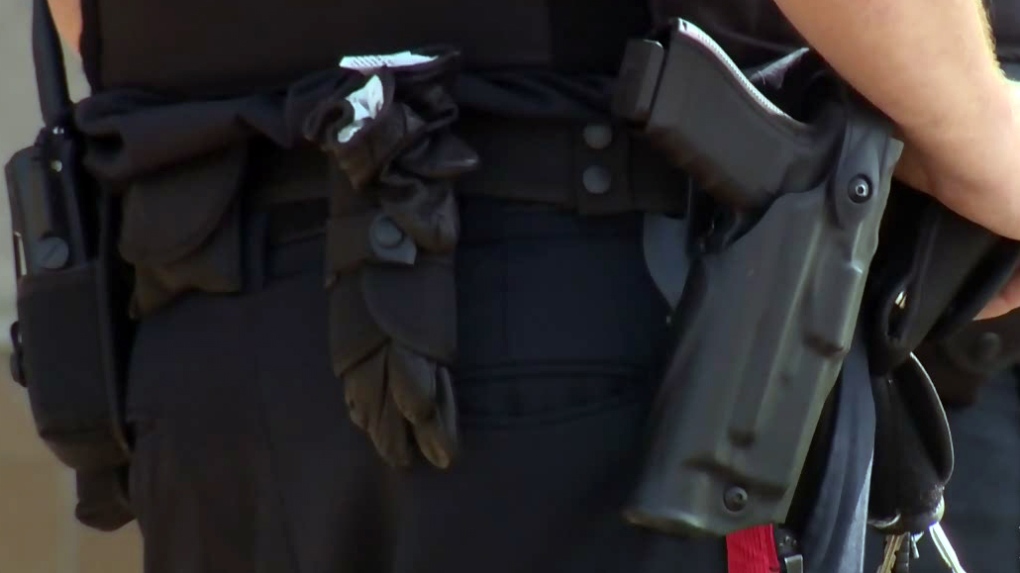 Police in Saskatchewan fired guns in over two dozen incidents in 2018.

Police in Saskatchewan fired guns at least once on 31 separate occasions in 2018, according to a report from the province's police oversight body.

The most common reason, seen in 20 cases, was to euthanize injured animals, according to the report.

Incidents where police fired a weapon at a person were comparatively rare, and all involve either the RCMP or police services in the province’s two largest cities.

The report compliled by the Saskatchewan Police Comission summarizes instances where at least one gun was fired by police in the province during the course of duty.

The only incident in 2018 where a person was fatally injured after police fired a gun happened in Saskatoon. A 27-year-old man was declared dead after a police-involved shooting in December. The incident remains under investigation, according to the report.

Saskatoon police officers fired their weapons the highest number of times with a total of 12 incidents outlined in the report.

On nine occasions SPS officers fired their weapons to put down an injured animal, and in one incident an animal considered dangerous.

A weapon was also accidentally fired on a firing range.

The Regina Police Service had the second-highest number of incidents where an officer fired a gun, a total of four times.

In one instance an RPS member fired at an oncoming vehicle. The vehicle didn’t stop and no injuries resulted, the report said.

On two separate occasions, officers fired at dogs charging towards them. The dogs suffered serious injuries both times, according to the report.

An RPS officer also accidentally fired a weapon with a round travelling through a wall and into a floor with no resulting injuries, the report said.

On three occasions RCMP officers fired guns in relation to offences including evading police, assault, break and enter as well as guns offences with no resulting injuries, the report said.

During one of the incidents, a pair of suspects fired at an RCMP officer, who was not injured.

In one incident, an RCMP officer accidentally fired a round while cleaning a rifle, with no injuries, the report said.