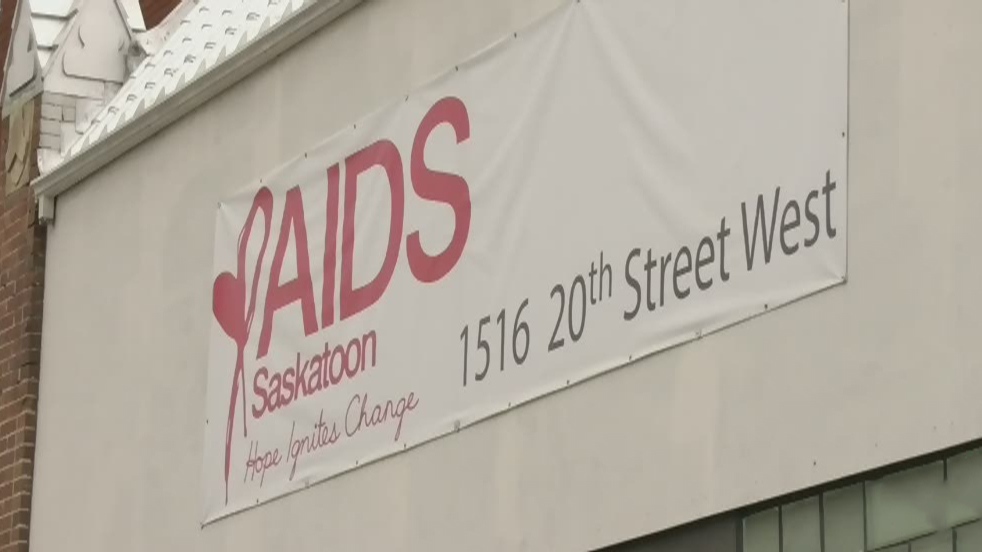 SASKATOON -- The head of AIDS Saskatoon says if it were not for the actions of staff at Saskatoon's planned safe consumption site, a man could have died metres from its doorstep.

"A person almost died today 50 feet from the front doors of the safe consumption site," the letter begins.

In the letter, Mercredi says workers who were busy running AIDS Saskatoon's drop-in centre headed out to deliver bagged lunches on behalf of White buffalo Youth Lodge to people who are living homeless.

The staff members found a person suffering from an overdose behind the building, Mercredi says, and quickly went to work.

"Tuk got the man into the recovery position and assessed vitals and Julia alerted the staff and grabbed a naloxone kit," Mercredi says, describing the actions of AIDS Saskatoon's drop-in supervisor and support services director respectively.

Other staff members called 911 and kept things "calm and orderly" at the drop-in centre.

"The person died twice and came back both times thanks to the quick actions of our staff," Mercredi writes.

"I cannot say enough good things about the professionalism of the staff."

Mercredi goes on to tally the number of emergency personal who responded to the call.

"Two ambulances, one police cruiser and one fire truck," Mercredi explains, saying there were seven first-responders in total.

"You do not have to be a mathematician to realize we are spending astronomical amounts of money the way the system is set up."

AIDS Saskatoon had requested $1.3 million from the province to operate its safe consumption site 24 hours a day, 365 days a year.

However, on Monday when the provincial government presented its budget, no funding for the site was included.

In an interview with CTV News on Wednesday, Mercredi said the site would open without the funding, but with a reduced level of service.

A situation he said was not ideal given the nature of drug addiction.

"Drug use isn’t a 9 to 5 habit. That said, any service is better than no service," Mercredi said.

The Ministry of Health said it will spend $435 million on addictions and mental health services this year, including $1.4 million for a new crystal methamphetamine treatment centre in southern Saskatchewan.

In his letter shared on social media, Mercredi says he "couldn't be happier" about the prospect of new addictions programming coming to Saskatchewan, but clients need a "fighting chance" to access the programs.

"In order to do that we have to keep them alive," Mercredi says.

He goes on to say that AIDS Saskatoon is "done debating the legitimacy of the safe consumption site," which is expected to open later in the year.

"The city needs one. We are going to provide it."