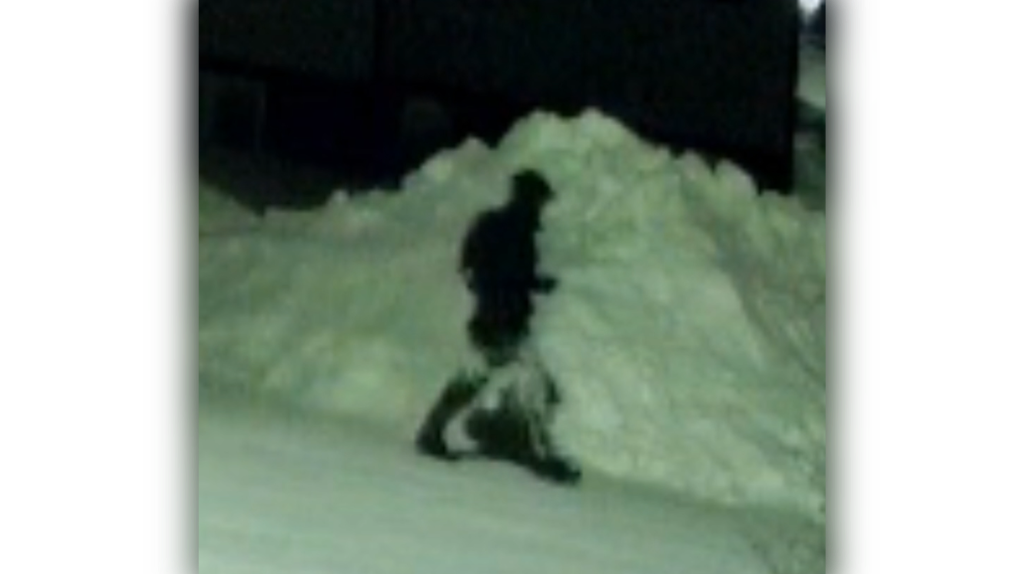 An image of a person investigators wanted to speak with in relation to an Air Ronge homicide investigation. (RCMP)

A teen boy has been charged with first degree murder in the death of a woman in Air Ronge.

The body of Jennifer Hendry was found on Jan. 8 in a home on Waco Drive in the village.

Earlier this week, RCMP released images of a person investigators wanted to talk to in connection to the homicide.

They have since identified them. They also advised people in the area to watch for evidence of property crime.

Investigators do not believe the accused and victim knew each another, RCMP said in a news release.

The accused is also charged with one count of robbery.

He will make his next court appearance on Jan. 27.