SUV stopped near Saskatoon for speeding results in bust worth $32K: police 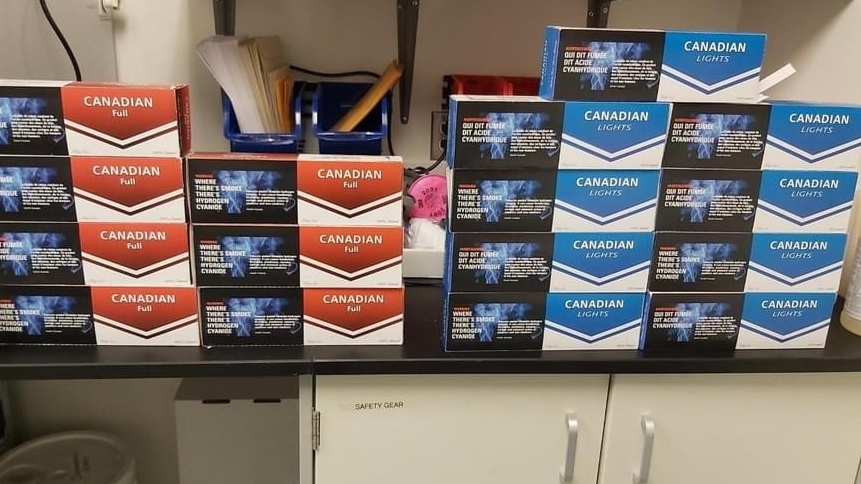 SASKATOON -- Two men are facing drug trafficking charges after police say they found $32,000 worth of illicit drugs and cigarettes in a vehicle.

Officers say the total street value of the seizure is $32,000.

The men were arrested and turned to Saskatoon police.