Suspicious package in Saskatoon found to be leaking plant fertilizer 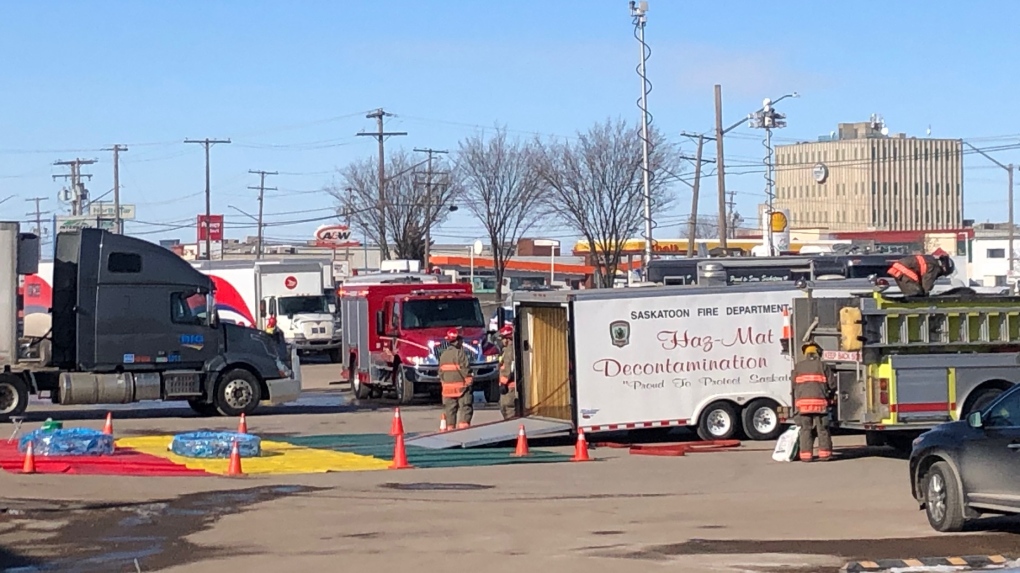 SASKATOON -- A reported suspicious package at the Canada Post processing centre on 51st Street ended up being liquid plant fertilizer, according to the Saskatoon Fire Department.

Crews responded Tuesday morning for reports of a suspicious package leaking its contents, the fire department said in a news release.

The facility was evacuated and one person was medically assessed and placed into isolation for having direct exposure to the contents of the package.

Haz-mat technicians obtained shipment information and performed tests to identify the contents of the package, which was about one quart of a non-hazardous liquid plant fertilizer.

The individual that had been placed in isolation was released without the need of further medical evaluation.