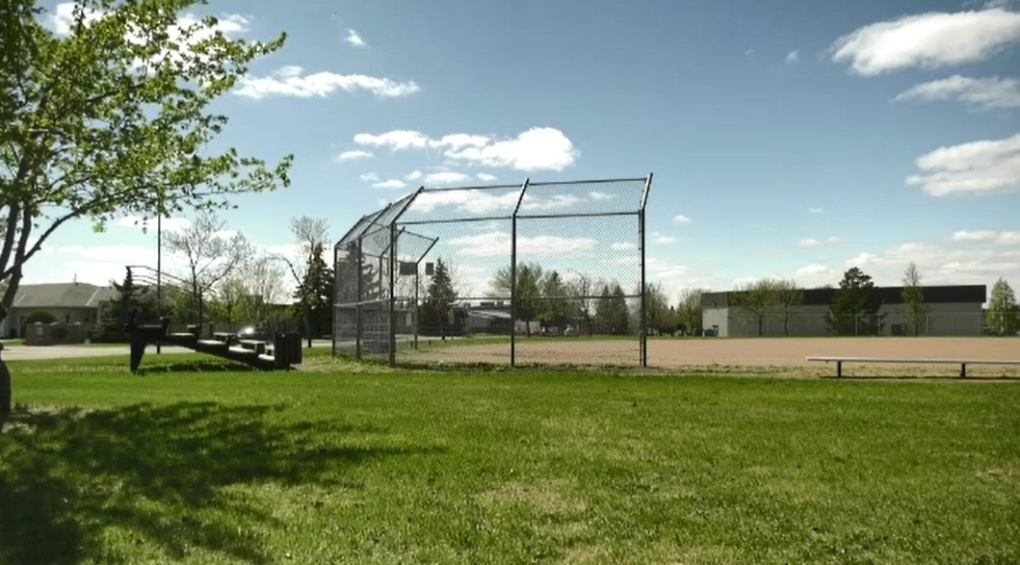 Saskatoon police have charged a 40-year-old man after he allegedly assaulted a 15-year-old boy on his bike.

The youth was able to get away to safety, and was not seriously physically injured, police say.

He said the accused yelled racist taunts at his son, then chased and attacked him.

The suspect, charged with assault, is to appear in court on Aug. 13.