Strong turnout at advance polls ahead of Saskatoon civic election 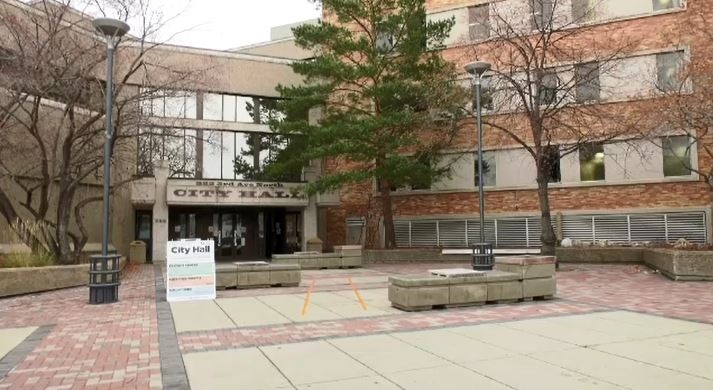 SASKATOON -- The City of Saskatoon says advance polls were busy for the first three days of early voting in the civic election.

The City also wants residents to know it is working to complete the processing of ‘unprecedented and amazing demand for mail-in ballots.’

“The provincial law for municipal elections states that to be counted, mail-in ballots must be received at the election office before 8:00 p.m. on Election Day,” the City said in a news release. “Voters who receive their mail-in ballot package on or after November 2, given the uncertainty of mailing times, should plan to drop it off in-person or have a designate drop it off for them.“

The City says four additional locations will be available for mail-in ballots to be returned starting Wednesday, November 4th.

Mail-in ballots cannot be dropped off at advance poll locations, only at the designated mail-in ballot locations.