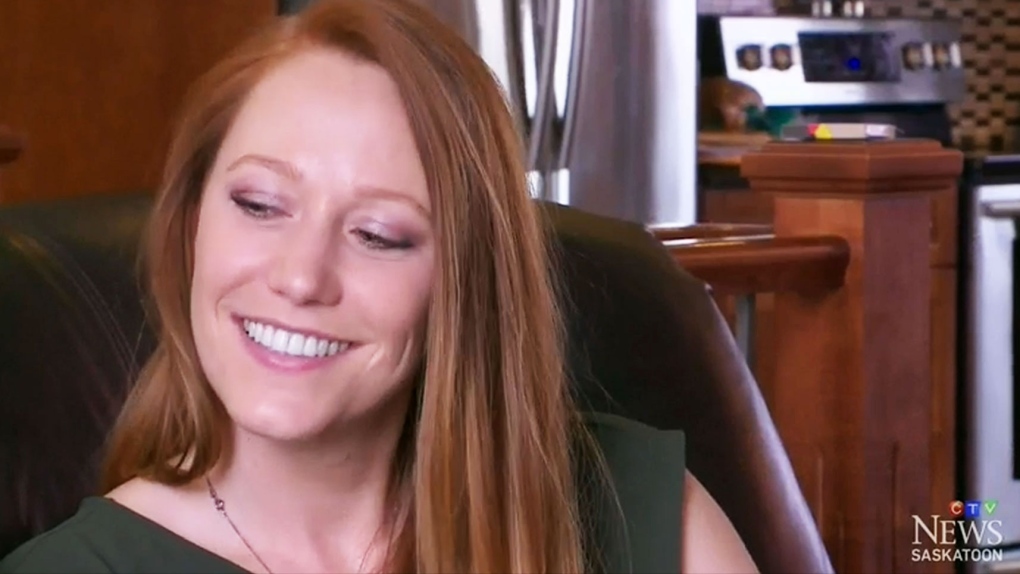 A Saskatoon woman who created a bucket list after being told she had six months to live has died.

The family of Colleen Burris posted on Facebook that she died early Monday morning.

“Colleen stayed strong and positive until the very end. She loved you all and found great comfort in all of your support,” the post read.

Burris was first diagnosed with uterine sarcoma in 2012. She underwent treatment and after a year of chemotherapy she went into remission.

In March of 2017, Burris’ cancer came back, spreading to her lungs. She was told she has roughly six months to live.

“We kind of thought it might happen, but we thought we had longer,” Burris told CTV News at the time.

She wanted to live life to the fullest, so she created a bucket list and documented her journey on a Facebook page called “6 Months to Dream.”

“You have to try to make the best of the time you do have. I don’t want to be sad for the rest of my time. I want to be happy,” she said.

Some of her adventures included taking self-defense classes, going dog sledding in Canmore, and taking a family vacation to Mexico.

Burris is survived by her husband Laurie and daughter Aubrie.