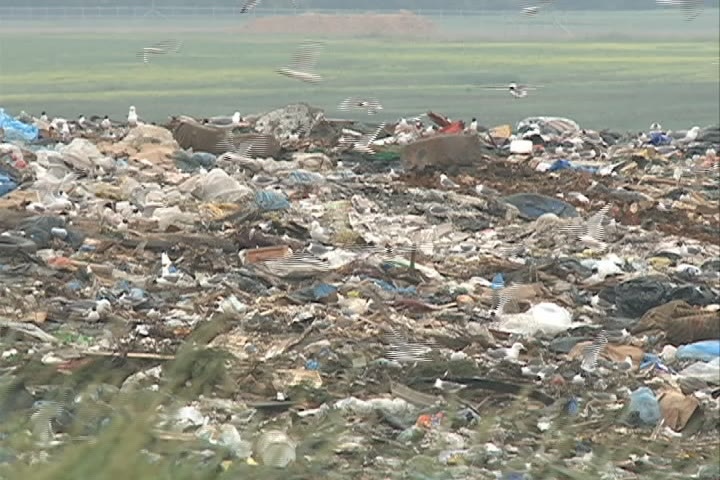 At the Saskatoon Landfill, the city’s trash is being transformed into treasure.

SASKATOON -- A noticeable stink is expected to hover over Saskatoon as crews drill new wells at the Saskatoon landfill.

Depending on the direction of wind and its speed, the air may carry a noticeable stench as the city expands the landfill gas-well field to capture more methane from decomposing garbage at the landfill, according to the city.

While the smell may linger, it will have no impact on air quality and does not pose health risks, the city said in a news release. Drilling is expected to last until late November.

The Landfill Gas Collection and Power Generation system reduces approximately 50,000 tonnes of greenhouse gas emissions a year, the equivalent of removing over 10,000 vehicles from city streets, according to the city of Saskatoon.

The energy produced by the methane wells can power 1,200 homes a year, according to the city.