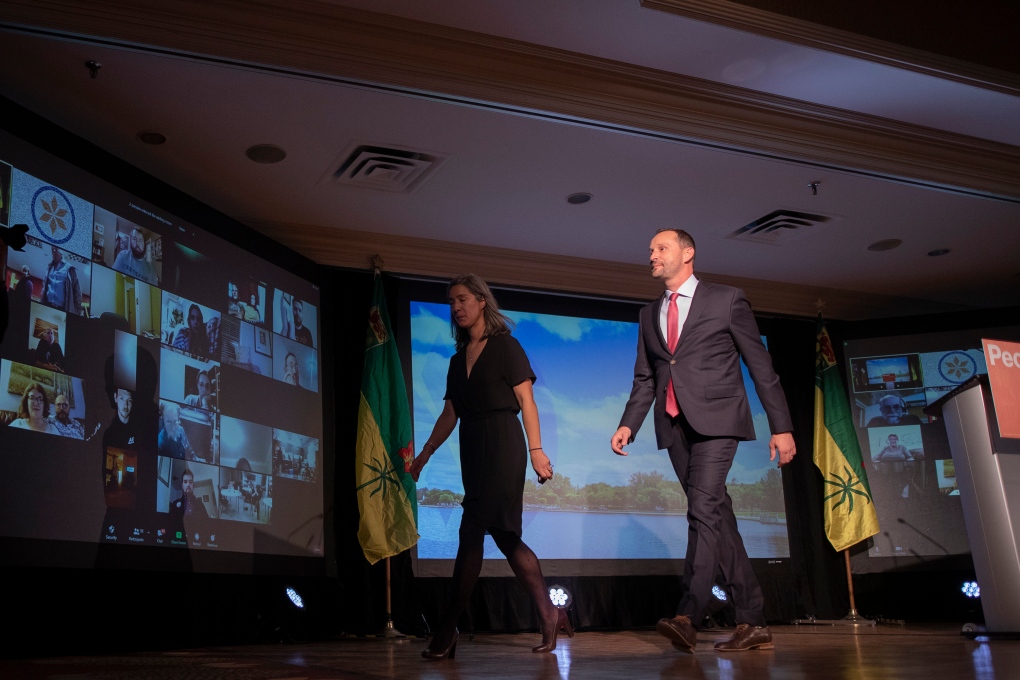 She also pointed to how the Sask. Party has managed to “satisfy” rural Saskatchewan residents over the years by including them in everything it has done.

That is in stark contrast to when Romanow was in government and rural Saskatchewan felt like it took the brunt of the cuts, Young said.

“There are thousands upon thousands of people across Saskatchewan who voted for change tonight and I want to tell you, this is not the end, this is the beginning. Do not give up because in Saskatchewan, we can do so much better than what we’ve seen."

He also said he called Scott Moe to congratulate him on remaining Premier.