'Standalone buildings are not the way to do business': Smaller, cheaper plan needed for new library, Davies says 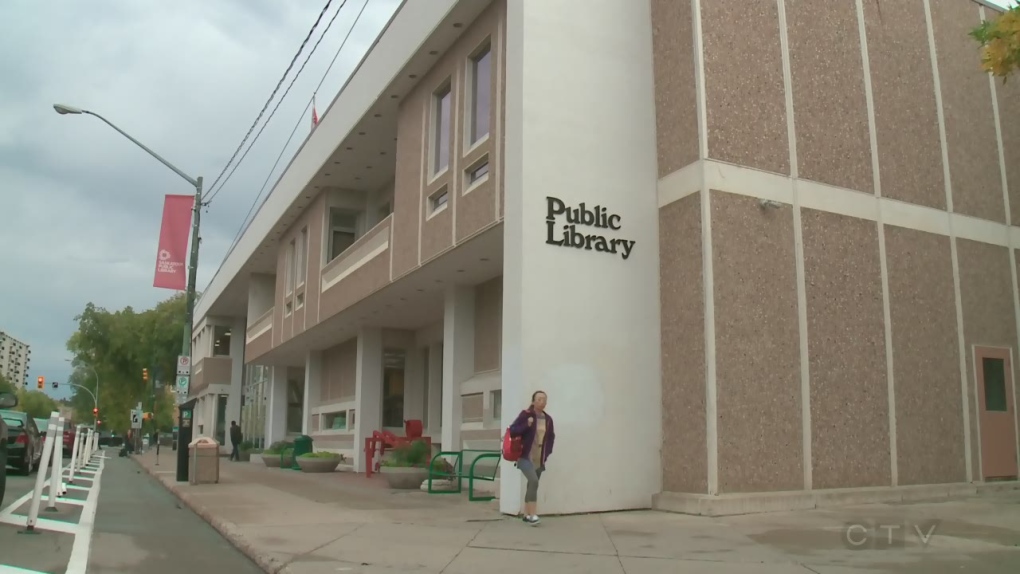 SASKATOON -- The Saskatoon Public Library Board needs to come up with a smaller and cheaper plan for a new central library, Coun. Troy Davies says.

The cost for a new downtown library is estimated to be just over $150 million, with $87.5 million in borrowing needed. In addition to borrowing, funding sources would include Saskatoon Public Library (SPL) reserve funds and donations.

Davies outlined some of his concerns following a Governance and Priorities Committee meeting at City Hall Tuesday.

City administration tabled a report saying borrowing money for the central library alone would not exceed the city’s approved debt limit of $558 million. However, it also says the current debt projection doesn’t include borrowing for other future projects such as a downtown arena, water treatment plant or relocation of the city yards.

The functional plan for a new library includes indoor and outdoor green spaces, a children’s play area, a space for ceremonies, public meetings, a café operated by a tenant, space for local history with storage for irreplaceable materials, and a mix of quiet and animated areas for use by both groups and individuals.

Administration says among city-owned or operated facilities, the total capacity for bookable spaces at these facilities is estimated to accommodate 52,984 people. It adds there are an additional 135 facilities including churches, schools, restaurants and clubs with private booking spaces.

Carol Cooley, Director of Libraries and CEO, said the current plan would offer opportunities for people who can’t afford to book space.

“As we stated in October, many people in our community cannot afford to use fee and admission-based services, and the library has a public space that is available free-of-charge.”

City Council is expected to make a decision on the library plan during budget deliberations later this month.