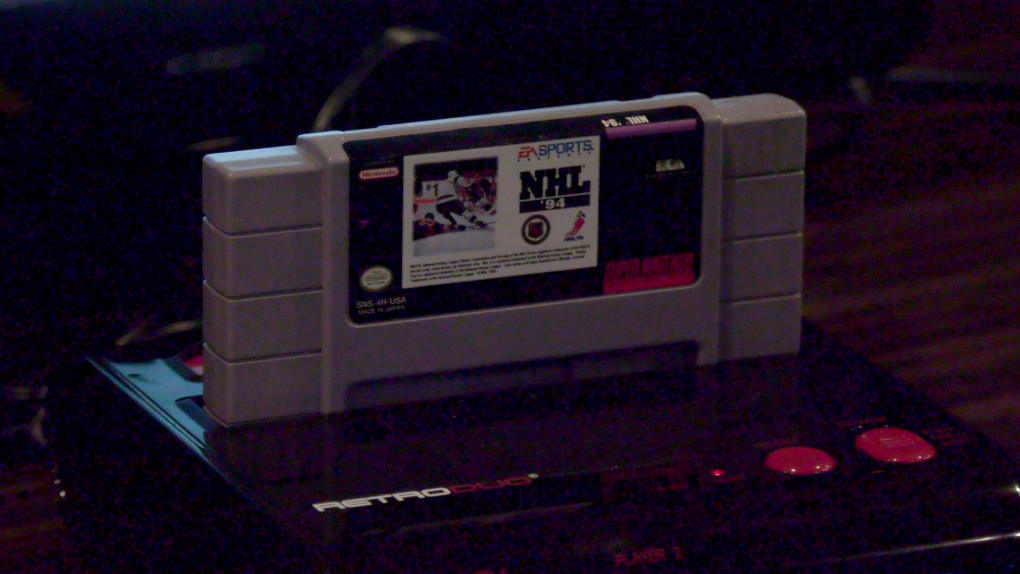 An NHL '94 tournament was held in Saskatoon at the Canadian Brewhouse.

SASKATOON -- The Canadian Brewhouse in Stonebridge was host to a nostalgic video game tournament on Sunday, playing the classic hockey video game NHL ‘94.

Event organizer Darrell Sampson has hosted the event in multiple cities around North America in the past, such as Las Vegas, New York, and Toronto.

"The nostalgia from it has grown over many years," Sampson said. "Guys in their 30s and 40s that played as a kid are still playing today."

The tournament in Toronto was the first attempt at hosting the video game competition, and Sampson said 128 people were in attendance.

But why play a video game that’s more than 25 years old?

"It was the first time they had NHL teams and players in the same game. They introduced the one-timer that game, and manual goalie control. It was probably the first time it felt like a real video game for NHL," Samspon said.

Several rules were in place to keep the tournament fair. Players had to manual control their goalies, teams were picked after a coin toss and there was a six goal mercy rule in case anyone got carried away with the score.

Sixteen competitors were signed up to face-off against each other in Saskatoon at The Canadian Brewhouse for a cash prize and bragging rights.