'Someone shouldn’t have to die before you start caring': 2000+ gather for Saskatoon Black Lives Matter rally

SASKATOON -- Thousands gathered in Saskatoon Thursday evening in a show of solidarity for Black Lives Matter protests across North America, sparked by the death of George Floyd, who died under the knee of a Minneapolis police officer.

The rally in Saskatoon, which started at city hall but later moved to Saskatoon Police Service headquarters, was also held to bring attention to racism happening in this city.

“We have to start raising awareness, educating people, and let them know what’s happening before it happens,” explained protestor Nyhaok Hoth. “Someone shouldn’t have to die before you start caring.” 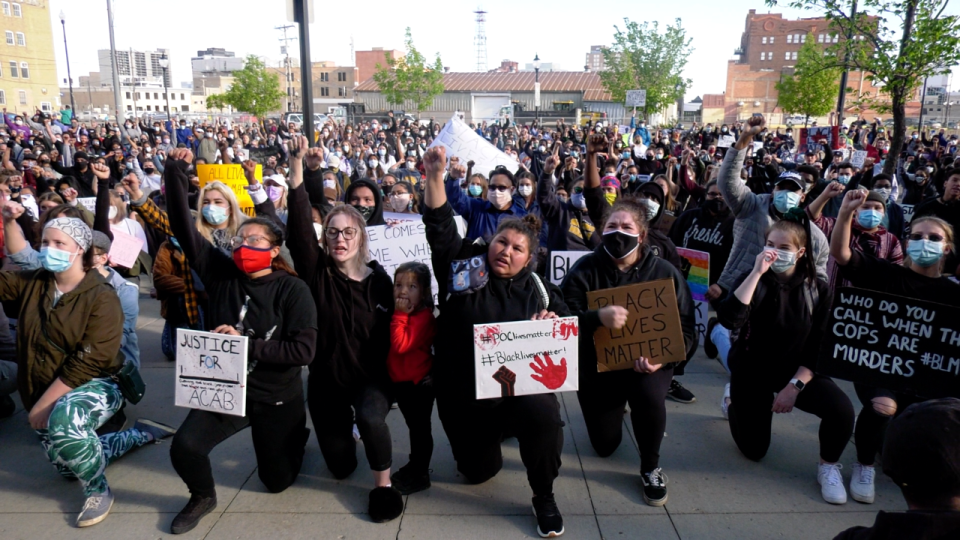 Hoth says as a young Black woman, she’s experienced her share of racism.

“There are people who don’t think my life matters. They want to worship our culture, but they don’t care when it’s time for me to die.”

Protestors carried signs and took part in chants as they made their way through Saskatoon’s downtown. Sashawna Miller carried a large Black Lives Matter sign. 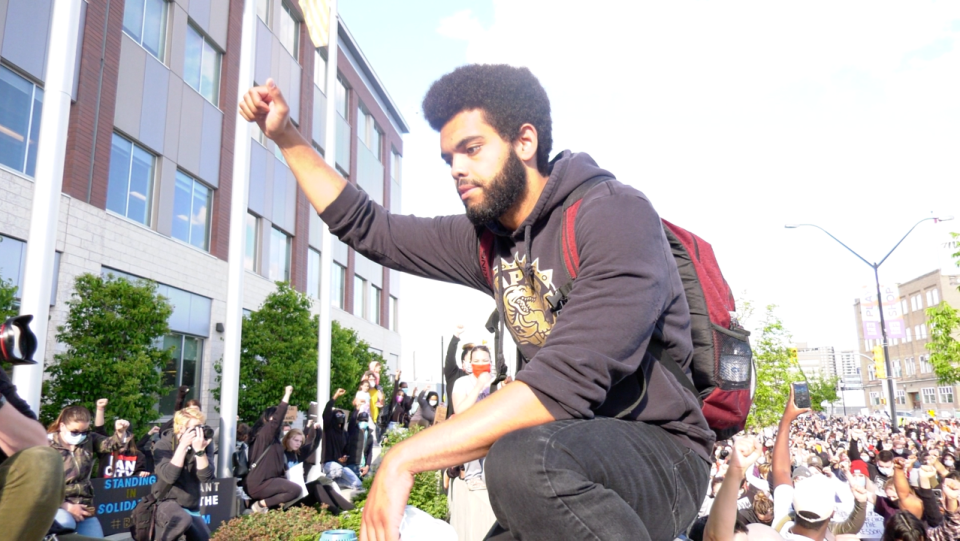 Organizer Braydon Page shared his experience growing up as a young Black man in Saskatoon.

“It was interesting and had challenges. You stick out like a sore thumb. As we grow as a country, hopefully things change.” 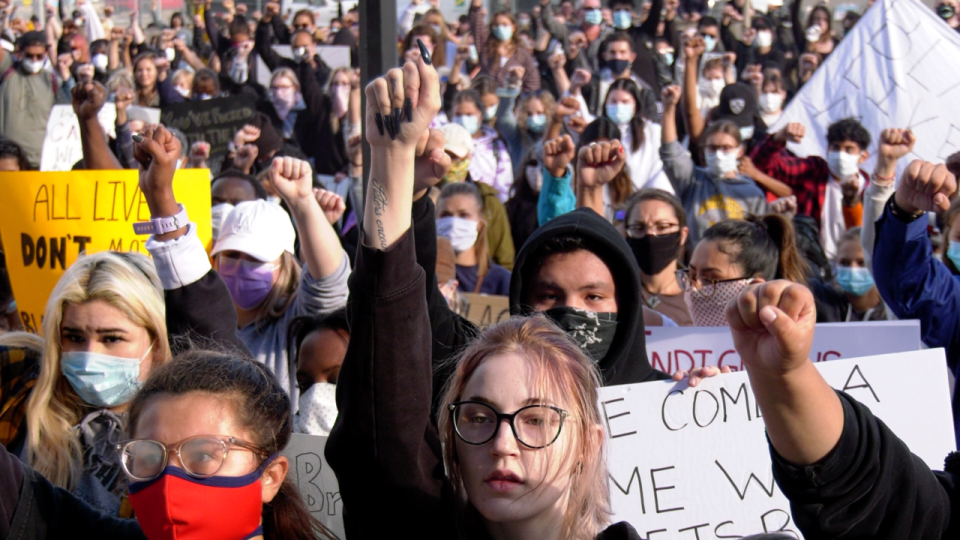 Organizers say this likely won’t be the last such event, as they continue to fight for racial equality both in Saskatoon and across the country.