“She was our ray of sunshine;” Dance club mourns death of Saskatoon teen killed in crash 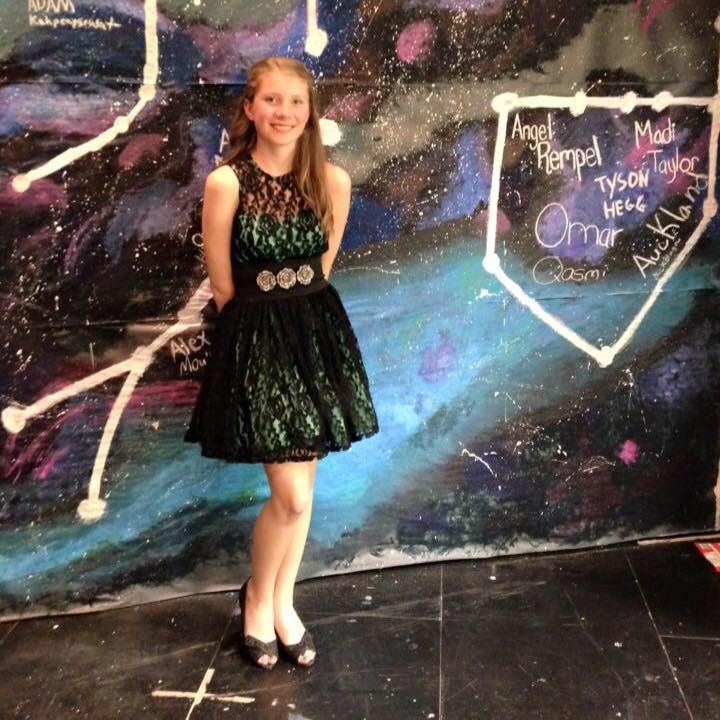 Family members and friends are mourning the loss of a Saskatoon teen killed in a car crash on the way to a Calgary dance competition.

RCMP, along withfire and EMS crews were called to the scene of a two vehicle crash at Highway 21 and Highway 9 at 7:36 p.m. Friday.  Police say a southbound vehicle collided with a northbound SUV.

Lauren Spence, a 16-year-old  passenger in the vehicle, was pronounced dead on scene.

Spence was a member of the River City School of Irish Dance and was travelling to Calgary to the Western Canadian Open.

“She was our ray of sunshine; always bringing laughter and love into each class she attended,” reads a Facebook post from the club.

“It was with the heaviest of hearts that our dancers, along with many others from the Western Canadian schools, stepped onstage during today's competitions in Calgary to dance together in memory of Lauren and her great love of Irish dance.”

No funeral arrangements have been made yet, but the club says it will post that information on its Facebook page.

Spence was travelling with her 67-year-old grandmother and 43-year-old mother. STARS Ambulance responded to the crash scene and landed a fair distance away from the crash site due to heavy hail and rain conditions.

Authorities say extreme weather conditions are to blame for the crash.

The driver of the northbound SUV, a 58-year-old woman, was taken to hospital in Three Hills in non-life threatening condition.

Spence’s grandmother was airlifted to hospital in critical condition. Her mother was taken by ground ambulance in serious condition.

An update on their condition has not yet been released.