'She was a friend, a sister, a mom': Family remembers 32-year-old woman found dead in vehicle 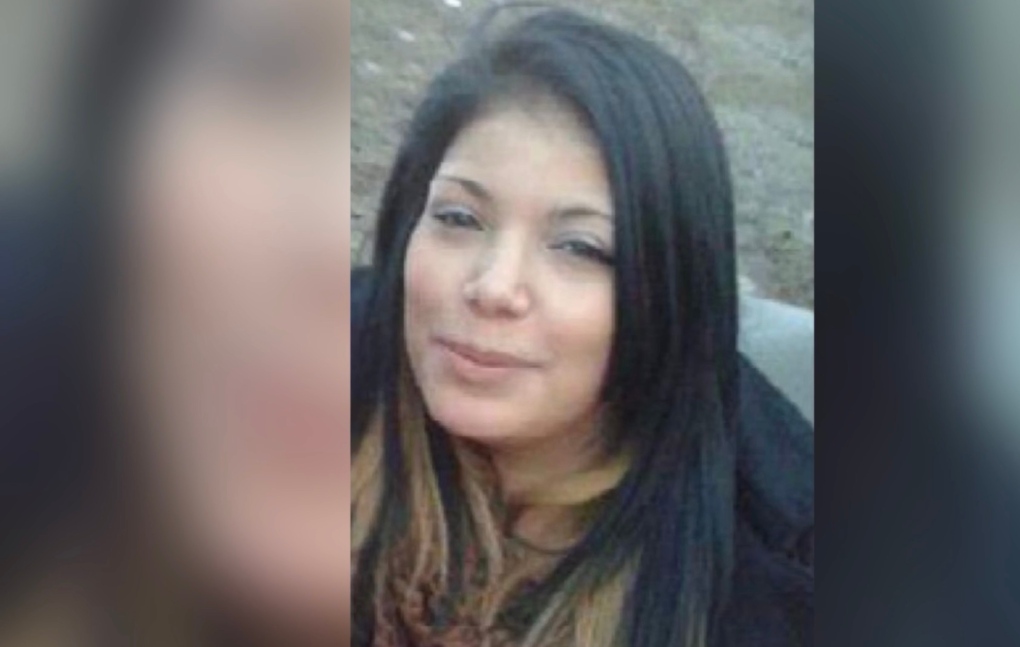 A photo of Lavonna "Love" Tobar provided to CTV News by her family.

SASKATOON -- The family of a 32-year-old woman found dead last week paid their tributes at her funeral on Monday morning.

Police found Lavonna Tobar’s body in a vehicle on Nov. 12 in the 300 block of Avenue H South. Her death is considered suspicious by investigators.

"She was really sweet. She’d help anyone, even though she was going through her own struggles," Tobar’s sister, Ingrid, said.

Tobar, who went by the nickname "Love," leaves behind five children, ranging in age from four years old to 15.

Members from the Saskatoon Police Service's Major Crime Unit are still investigating whether Tobar’s death is criminal in nature.

Ingrid said she and her family are awaiting a coroner’s report, which will likely reveal more details about how Tobar died.