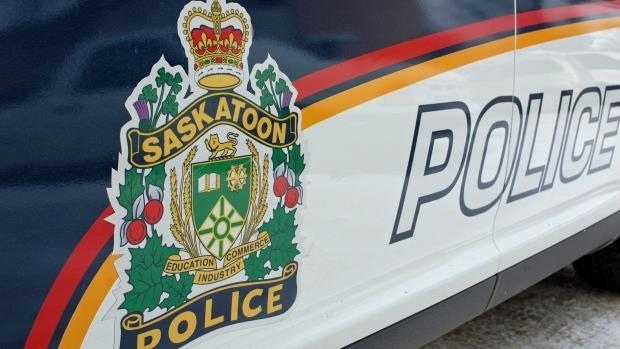 Several people were exposed to bear spray at the Saskatoon Exhibition on Friday night.

Officers were called to the area around 10:15 p.m. Police say they believe two men were involved in a verbal fight and one of them deployed the bear spray. Several people not involved in the incident were also contaminated by the spray.

Police say they weren’t able to find the suspect or the other man involved in the fight. MD Ambulance provided aid to the people exposed to the bear spray.